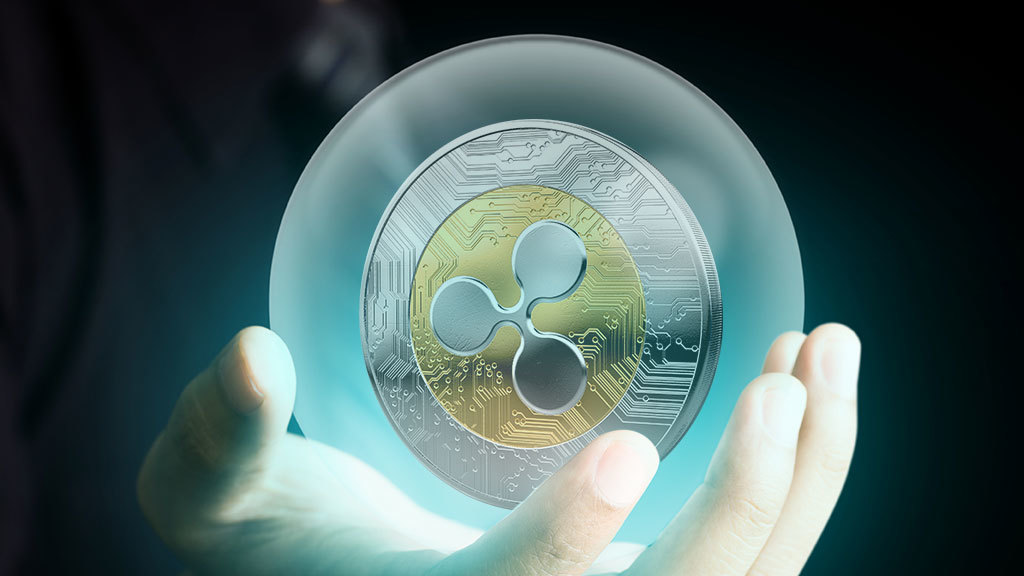 The just concluded Money 20/20 highlights a global paradigm shift in the way money transfers are currently being conducted and the future of the financial industry. Global leaders in card payment services such as American Express, have integrated blockchain based systems to solve the latency issues of the previous non-blockchain system. Ripple’s xCurrent is now part of the American Express back end infrastructure powering the payment platform.

Also to note, are the predictive comments of Ripple CEO, Brad Garlinghouse, when he said that dozens of banks will be using their payment solution software of xRapid by next year. Such a statement can only mean that Ripple products are going to replace a current existing payment system. This payment system is the traditional SWIFT.

Swift has been the darling of banks for close to 5 decades now. It is one of the largest financial messaging systems in the world. Financial institutions use it to securely transmit information and instructions through a standardized system of codes. The service is not only used by Banks, but by Brokerage Institutes and Trading Houses, Securities Dealers, Asset Management Companies,   Clearing Houses, Traditional Forex Exchanges just to name a few. But payments on the platform take anywhere from 1 to 3 days making it easy for Ripple to encroach on Swifts dominance.

Transactions on the Ripple network are as quick as 2 – 3 seconds; as cheap as $0.0004; traceable and secure on the blockchain. The delay extra minutes during the transaction are due to the proprietary systems at each end of the transaction that belong to the financial institutions. This is the case during the xRapid tests that recorded transaction speeds of 2 – 3 minutes.

In an attempt to counter Ripple, Swift has introduced a new service called Global Payments Innovation that is being used by 165 banks. Half of the transactions on this new service reach the destination within 30 minutes. Swift is still skeptical about blockchain technology particularly on how to accommodate its 11,000 member banks. The company says the solution would have to come from building over 100,000 sub-ledgers for the set number of banks. However, Ripple dealt with the issue of scalablity over 3 years ago and can accommodate a similar number comfortably.

Moving forward and what will determine which service comes out on top between Ripple and Swift, is the response of the financial institutions. Will they try out Ripple products like Santander, American Express, Moneygram and Western Union, or will they opt to ignore the emerging sector of blockchain technology completely?

The rivalry will surely continue for the better part of the future with each side innovating to beat the competition. This means in the long run, it is the best product that will win. However, the tide seems to be on the side of Ripple as its solutions are more efficient than those of Swift.

The post Ripple and Swift Continue to Battle It Out For Dominance In The Banking Industry appeared first on Ethereum World News.

Within minutes of rumors spreading regarding the SEC’s classification of both bitcoin and ether, the entire crypto market breathed a…

AlphaPoint, a blockchain technology and infrastructure provider, has raised US$15 million in a Series A funding round from Galaxy Digital…

What Could a BitTorrent Merger Mean for TRON (TRX)?

TRON (TRX)–On Monday, Variety broke the news that TRON founder Justin Sun had finalized his purchase of BitTorrent Inc., the…

Hot news: Here you can read the new CryptoCurrency report of the last 60 Minutes. The number one cryptocurrency leader…

Citibank Plans to Replace 20,000 Employees with Robots and Automation

Jamie Forese, the president and CEO of Citibank’s institutional clients group, stated in an interview with the FT that 20,000…