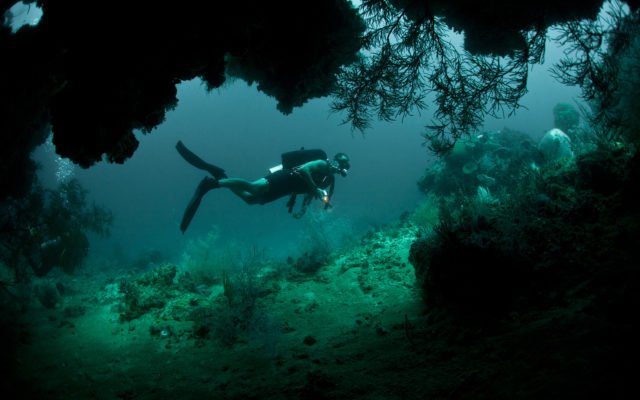 Spencer Bogart says Bitcoin is close to bottoming out.

Bogart, a partner at Blockchain Capital, believes the top-ranked cryptocurrency will soon begin to manifest another bull run based on the many recent positive developments occurring in the industry.

In an interview with CNBC on Friday (September 5, 2018), Boggart said that Bitcoin would recover once it bottoms out. Commenting on the impending BTC bottom, Bogart noted:

We’re down about 70 percent from our highs, so I think that bitcoin is close to bottoming, and so is the rest of the market.

When asked about the prolonged sideways BTC price action despite the raft of positive developments in the industry, Bogart drew parallels with the last year’s bull run, saying:

Towards the end of last year, when we were in the peak of this bull market, bad news seemed to have no effect on the markets. Now we are seeing the other side of that, when we have a week of news with TD, Ric Edelman, and Yale, and it has almost no effect on price.

In the whole of Q3 2018, the top-ranked cryptocurrency traded in tight ranges — reaching its peak price of $8,400 in late July. Most of August and September was spent in the mid-$6,000. Also, BTC has set consecutive lower monthly highs and higher monthly lows, signaling narrowing price volatility.

Some experts believe this prolonged sideways price action will lead to a price breakout. For Bogart, this breakout will be in the upward direction. During the interview, he described the many positive developments as “piece of kindle” that will ignite the next “cryptocurrency bonfire.” 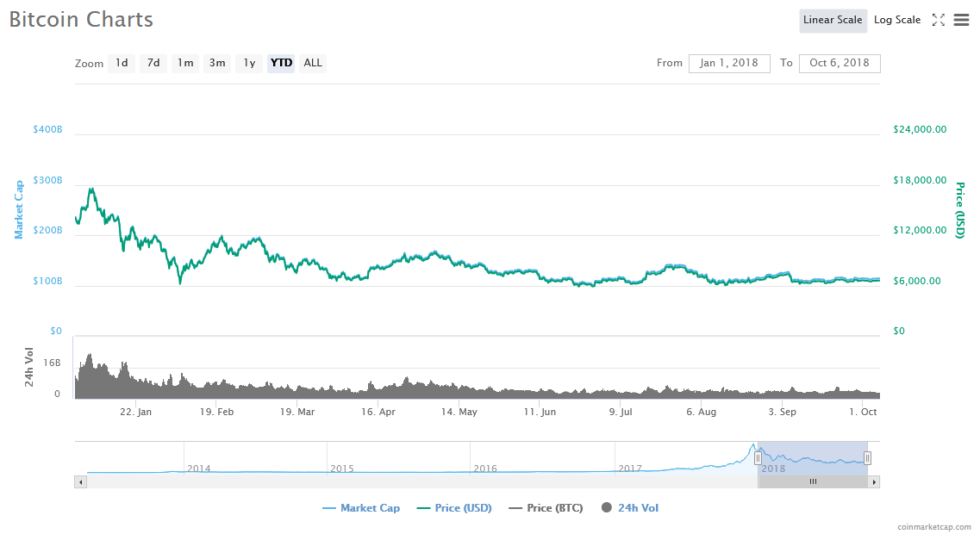 In a follow-up tweet posted on Friday also, Bogart predicted that BTC would end the year trading above $10,000. At the time of writing this article, the BTC price is $6,600.

I think we end the year with Bitcoin > $10k https://t.co/8kmKVXverd

For Bitcoin enthusiasts, Q4 might bring with it the start of another significant price rally as has been the case in recent years. However, Rob Sluymer of Fundstrat believes a few more months are still required to recover from 2018’s decline before any significant bull run can emerge.

Do you think cryptocurrency prices will increase during a recession? Let us know your thoughts in the comment section below.

The post Bogart: Bitcoin is Close to Bottoming Out appeared first on Bitcoinist.com.

Bitcoins and Gravy EP #104: The Crimes of Christopher Columbus Exposed!

Blockstream To Change Bitcoin’s blockchain with no Hard Forks? Not Everyone Agrees

TL;DR Forward Blocks is a new proposal that would allow significant changes to be made to the bitcoin network without…

In the Google+ case, the lack of transparency from Google is likely the biggest problem for managers, experts say (GOOG, GOOGL)

Key Points Bitcoin cash price is trading with a positive structure above the $510 support against the US Dollar. There…