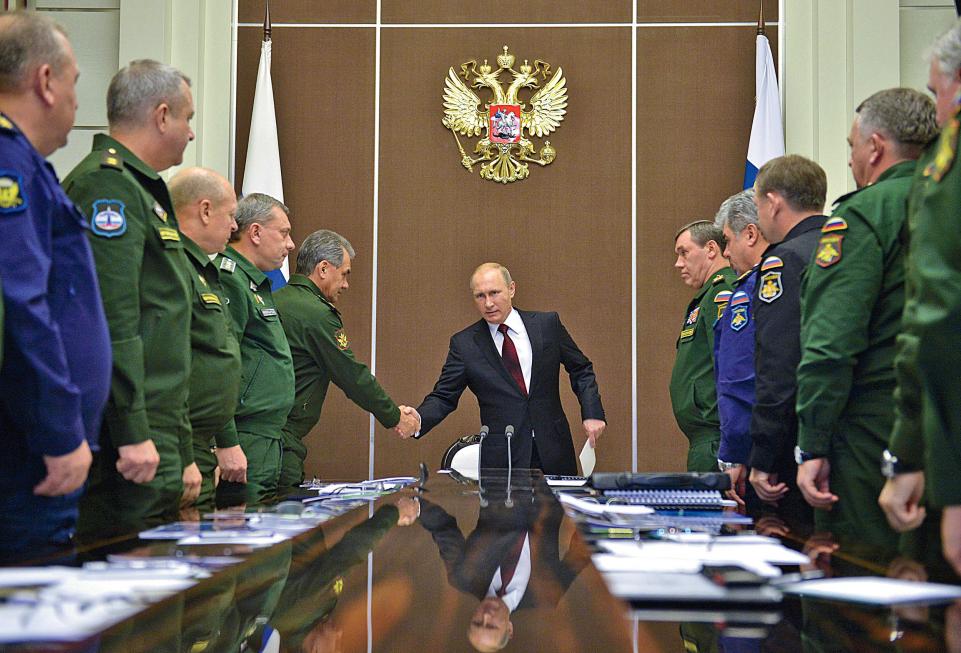 The Russian Ministry of Defence has no taboos when it comes to researching new technologies. In a press release published by the Izvestia news portal, the nation is investigating the use of DLTs to combat and track cyber attacks.

The ERA will be a scientific laboratory that will initially be in charge of evaluating and identifying different cyber attacks and protecting sensitive data and infrastructure through various technological tools such as blockchain.

According to Izvestia’s information, the laboratory has already started its activities even though it is still in development stage.

Alexei Malanov, a cybersecurity expert at Kaspersky Labs, commented that the use of a blockchain-based platform could be advantageous as it would prevent hackers from deleting their logs, making them much easier to capture, as well as allowing authorities to know the hackers’ modus operandi and perform the corresponding security patches.

“When an unauthorized intrusion happens, an attacker often cleans the access log located on it, hiding the traces of the attack… Using a log distributed to several devices (for example, in the form of a blockchain), you can minimize such risk.”

Also, German Klimenko, a former technology advisor to President Vladimir Putin, commented on how research into the development of DLTs could be of great use to the industry:

“Viruses change the software or data code and try to disguise this fact from data integrity controllers, Blockchain by nature can be a repository of the reference code and provide independent verification and validity of the data/code”.

The ERA will have an extension of 17 acres in the town of Anapa near the coast of the Black Sea. Once completed, it will report to the Operations Directorate of the General Staff of the Russian Armed Forces, a body led by Colonel Sergey Rudskoy.

Up to now, Russia has acquired more than 600 different technological pieces of equipment for the ERA. The opening of the complex will be on September of this year if everything goes fine.

According to the portal, there is information that not only is Russia investigating possible military applications of Blockchain technologies.

“NATO’s leadership structures intend to use blockchain to protect financial information and logistics chains. The Pentagon, in its turn, intends to create a hacker-proof data transfer system based on this technology, also seeking to develop codes that the hackers will not be able to do.”

For the first time in history, the government of South Korea has officially recognized crypto exchanges regulated financial institutions and…

From next Monday, the regulator will begin to perform public record reviews of potential financial advisors.

Hot news: The summaries of the last one hour are the followings: The number one cryptocurrency leader is Bitcoin, this…