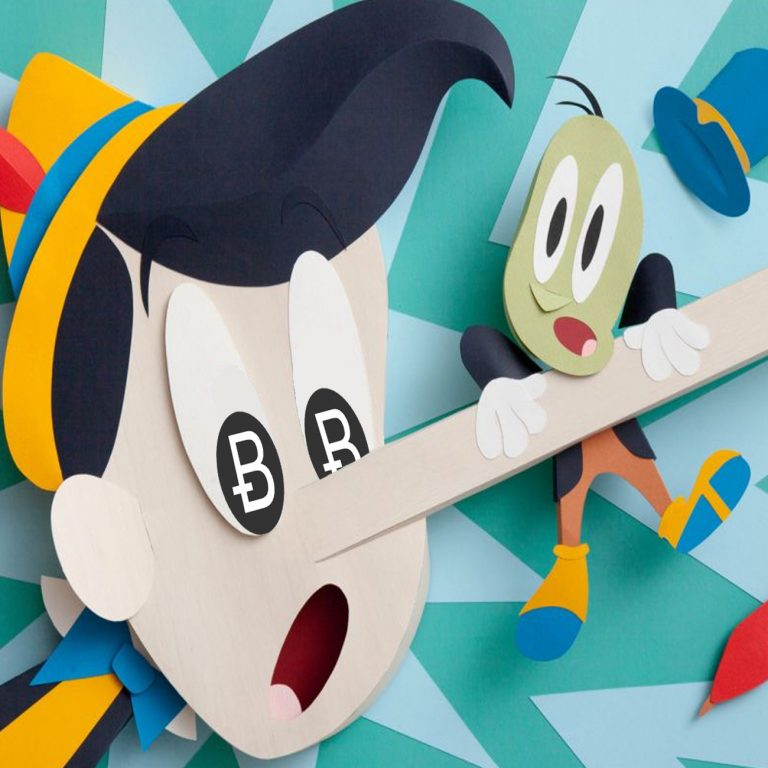 This Sunday news.Bitcoin.com reported on a community-driven Bitcoin Cash network stress test taking place this September. However, allegedly another stress test is in the works with malicious intent, according to a lesser known developer named Bitpico. The anonymous person claims the attack has already started, and emphasizes his blitz of spam will amplify over time.

An anonymous developer is threatening to strike the Bitcoin Cash (BCH) network with a series of spam attacks that he believes will be powerful enough to hurt the network. The developer had spoken to people about his attempt not long ago, but on June 22 Bitpico said the onslaught has started and believes it will be far more powerful in the coming weeks.

“The Bcash – BCH attack has been started; it will continue to run as we work to amplify it over the coming months,” explains Bitpico showing a video of code scrolling down a blue screen.

We expect to have 5,000 Bcash attack nodes in roughly 6 weeks and then we will multi-fork the chain.

Since then Bitpico has continued to detail to the public that he will besiege the BCH network with his mining power and malicious nodes. Of course, the BCH community thinks that Bitpico’s Twitter chatter is a whole lot of hot air, and there is a good reason for them not to take Bitpico seriously, due to his empty threats in the past. For instance, the script scrolling down a blue screen is questionable at best, and many have already dismissed him as a ‘script kiddie’ because of the video. On June 24 Bitpico writes, “don’t say we didn’t warn you,” and shares a Fork.lol screenshot of the BTC and BCH hashrate. No one on Twitter understands what the picture meant when observing the comments, and one person asks if they will be able to follow Bitpico’s so-called mined blocks from a block explorer. There is no response to this question.

Following this, according to Bitpico, he was interviewed by the publication Coindesk and leaves a Pastebin copy of the interview for everyone to see. We don’t know if Coindesk will be publishing the story, but the developer tells the journalist interviewing him that he is creating all types of attacks from “low-level TCP/IP stack attacks to high-level bitcoin cash protocol attacks.” Bitpico explains that “they” have studied this attack and states there is enough conclusive evidence from his research that assures him he can successfully attack the BCH chain enough for it to split. Moreover, Bitpico has created a Github repository for his low and mid-level test toolkit that contains a GNU license and a readme file.

Besides all the words Bitpico has stated many people cannot find conclusive evidence that Bitpicos words are more than mere statements. The reason for this is his connection with the Segwit2x (BTC1 repository) fiasco. Bitpico was often found discussing technical matters on the BTC1 Slack channel and the developers mailing list. Although when Segwit2x was canceled by Jeff Garzik, the anonymous individual was not too pleased. Back on November 9, 2017, Bitpico explained that his team was carrying out the Segwit2x fork whether people liked it or not and claimed to have 30 percent of the hashrate.

“We are carrying out the fork regardless as everything is set in motion. Backing down the difficulty right now is a strategy,” explained Bitpico that day.

Wonder why 30% network hash-rate disappeared?  It’s ours; the miners that will continue what is set in motion… A handful of humans cannot stop what they have no control over.

Following Bitpico’s threats this past November, nothing ever happened, and his 30 percent of hashrate never came to fruition. Many BCH proponents believe that because of the empty Segwit2x threats, and no evidence of any hashrate Bitpico spamming the BCH network with a homemade payload implausible and to some even downright laughable.

DDoS attacks on hosts, TCP/IP stack of hosts — Breaking a host doesn’t break Bitcoin. Hunting for buffer overflows — Breaking an implementation doesn’t break Bitcoin Cash because there are multiple implementations. Key extraction with SPECTRE and friends — Have at it, big boy. If you can pull this off, all crypto is your sandbox for theft, there are endless possibilities. And endless ways for the network to route around the damage.

Allegedly not long ago, Bitpico performed similar TCP/IP based DDoS attacks against the Lightning Network with a picture of code running down his a computer screen as well. Many BCH supporters who are skeptical of Bitpico’s words encouraged him to pretty much — “Bring it on.”

What do you think about Bitpico’s malicious threats against the BCH network? Let us know in the comments below.

The post A Character Called Bitpico Thinks He Can Stress-Test the BCH Network appeared first on Bitcoin News.

The difference between a cryptocurrency coin and a protocol token

Published on Coinnounce The two most often confused and interchangeably used terms, crypto coins, and tokens explained   The blockchain…

TAAS Capital and the Era of Institutional Cryptocurrency Investment

The era of institutional investment looms over the global cryptocurrency markets, as market indicators plummet, while SEC is clearing up…

The Millennials’ Revolution: From Biohacking to the Maker Movement a New Class Rises

PronHub Announces It Will Accept TRON and ZenCash

Under Armour’s new workout headphones have been approved by The Rock himself.   On Thursday, Under Armour released the UA Sport wireless…