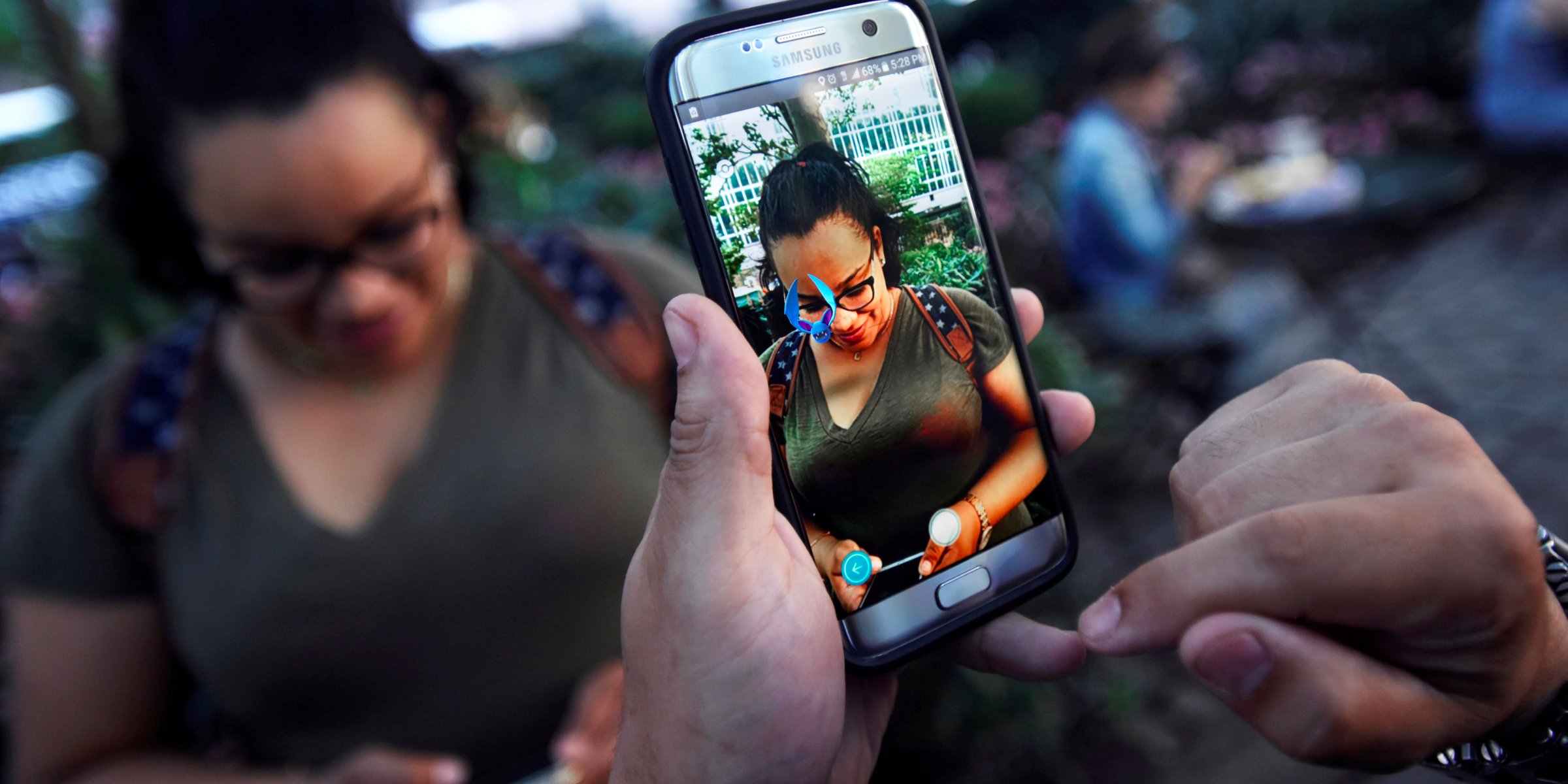 The good news is that, as promised, Pokémon Go rolled out a new set of social features on Thursday that finally bring the ability to trade Pokémon with your friends, among other perks.

By Friday afternoon, Niantic had finished the rollout: All players can add friends, and anyone over level 10 can trade Pokémon.

The way the rollout was handled frustratef some users, however. When the feature launched launch, the feature was available only for players at the game’s maximum level of 40. For context, I’ve been playing every single day since the game came out in July 2016, and I’m level 32.

Friends and social features are now available for all Trainer levels, now is the time to send your first #PokemonGOfriend Request! Trading is now available for Trainers level 10 and above. pic.twitter.com/bTTLPkzLcq

On its customer support page, Pokémon Go’s developer, Niantic, said that this is a temporary situation and that it will be slowly easing people into the feature, though it didn’t give a timetable. Indeed, Niantic gradually eased its level restrictions, until finally rolling out to everybody.

Niantic has a history of this kind of thing. New features, like 20-player raid battles, have rolled out first to those at high levels before coming to the wider base. The ultimate goal is likely to avoid the kind of server instability that characterized the game in its first days.

Still, players were frustrated. The ability to trade Pokémon was first promised in the days after the game’s release, so the hype was strong when Niantic announced this week that it would finally arrive. To have the feature in their apps, but not know when they’d be able to actually use it, rubbed some the wrong way.

This ? killed my hype. Thanks niantic.

Maybe you should have told people this ahead of time when you said “later this week”?

How is this exciting?85% of the player base can’t access it. The majority of the level 40 players are spoofers. Why would they pull this crap? They misinformed their audience and lied. way to go niantic you’ve ruined the one thing people have been waiting 2 years for.

The good news is that this frustration seems to have been short-lived.

One final note: Niantic has also said that adding friends isn’t available to anyone under the age of 13, meaning children can’t trade their Pokémon, so be advised.

In the meantime, check out our guide on how trading in Pokémon Go works,  once you have access.

SEE ALSO: This is how Pokémon trading will work in Pokémon Go

NOW WATCH: Here’s why coating our streets white could help lower temperatures in the summer

Cryptocurrency to Fiat Transactions Remain High in the Philippines

A survey conducted by an app-based phone service Visible asked 1,180 millennials a series of “Would you rather?” questions, to…

The CEO of a San Francisco-based cryptocurrency exchange is launching a charity to help people in poverty, and is aiming…