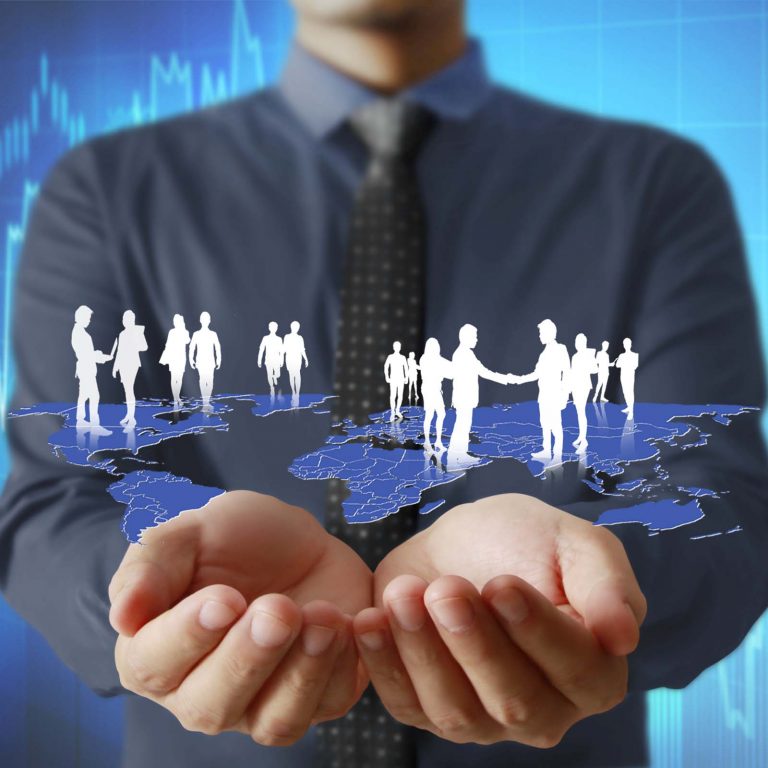 Instant crypto-denominated salaries and blockchain-based social security payments feature in Saturday’s Bitcoin in Brief. Reports about these promising developments in the labor market and the public sector come from Australia. Also, the Slovak tax authority intends to use blockchain technology for more efficient tax collection.

A new employment service offers to cut out banks and pay workers in real-time using cryptocurrency. Another feature will rate employees using a blockchain-based reputation and review process, designed to ensure that higher quality work gets paid better. The “Pay As You Go” system has been launched recently in Australia.

Sergei Sergienko, the entrepreneur behind the project, claims that instant salary payments are possible with cryptos, tokens, and thanks to the underlying technology – blockchain. His “global job platform” Laborx is developed to do exactly that – pay employees while they are working, so that everyone can start spending on the way home.

“The way for people to be remunerated is based on pre-Industrial Revolution kind of wages – you spend the time in the factory, and you get paid,” he said, quoted by Business Insider Australia. “If you look around, everything else has changed. And it’s really, really weird that the way people get paid for their services, for their time, for their work, has not gone through any revolution of sorts,” Sergienko noted. 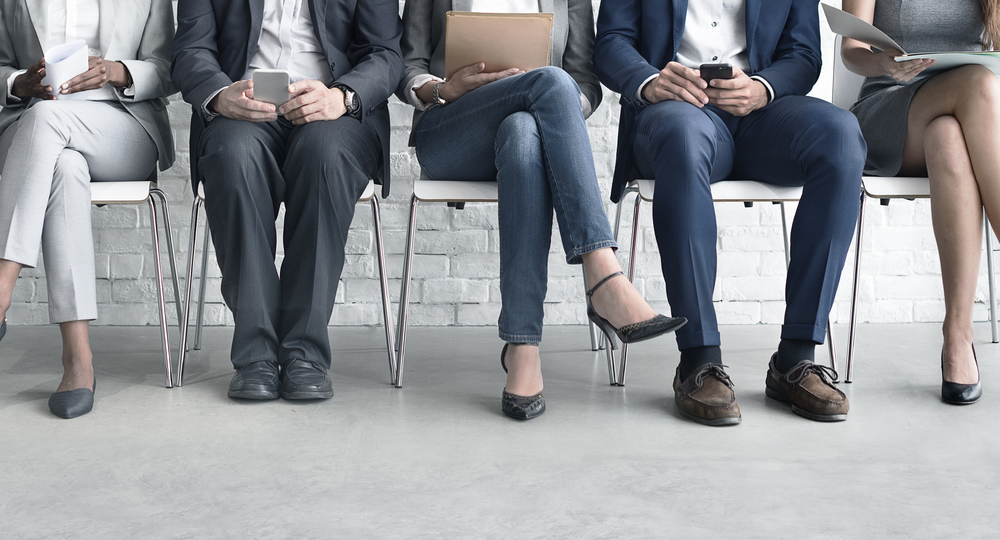 The businessman, who owns a successful labor hire, staffing and training company called the Edway Group, believes that the revolution comes in the form of the “Labour-Hour Tokens” (LHT) and the hiring ecosystem of Laborx, which is now live in beta version. Using it, companies can hire anyone – from top experts from around the world, to local fruit pickers – and pay them instantly with cryptocurrency. “A fair hour’s pay for a fair hour’s work” has been promised.

Laborx also features a tokenized reputation system. Its developers say that it combines dozens of candidate data points and stores the information on a blockchain. The platform is said to ensure job seekers get their best market rate, while also eliminating payment delays and disputes. “If your reviews are consistently good, you can charge more per hour for your services. And the person who hires you knows you’re worth it,” Sergei Sergienko explains. Other cryptocurrency projects to be trialing this model include time-based “knowledge transfer” service Whenhub, founded by Dilbert creator Scott Adams.

Distributed Ledger to Be Used For Welfare Delivery

While the private sector has been developing a crypto-hiring platform, Australian authorities have been planning to employ blockchain technology to improve the welfare payments delivery in the country. The intentions were made public recently by the Digital Transformation Agency, a government body tasked with the digitization of public services and government institutions. The project to put social security payments on blockchain will pilot the wider implementation of the technology. 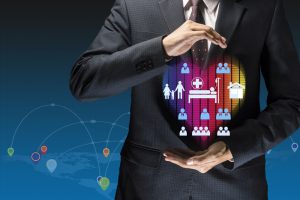 “Our plan is to look for use cases across the Commonwealth with an initial focus on the welfare payment delivery system. Then, working with our digital service standard, we’ll conduct user research with a view to having a prototype by the end of next financial year,” said DTA’s acting CEO Randall Brugeaud during the Cebit Australia conference in Sidney last week.

Recently, The DTA received AU$700,000 from the 2018-19 budget to probe the implementation of distributed ledger technologies in the public sector. Brugeaud commented that the funds will give his agency an opportunity to explore innovative ways to securely and efficiently deliver government services using blockchain.

The Financial Administration of Slovakia aims to become a pioneer in blockchain technology implementation. The tax authority in Bratislava intends to use it to streamline its processes and procedures. The main objective is to make tax collection more efficient, the president of Finančná Správa, František Imrecze told Hospodárske Noviny. 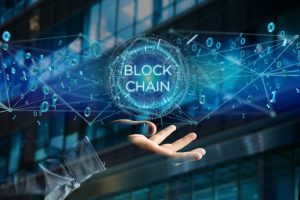 The technology, which underpins most cryptocurrencies like bitcoin, will be implemented in Slovakia’s taxation system to initially process about 2 percent of all tax payments, the publication details. The use of blockchain technologies is expected to increase the trust of taxpayers and protect their personal data. Authorities also hope to increase the transparency of tax collection, reduce red tape and minimize costs, Imrecze explained.

Members of the local crypto community and the non-government sector are not sure about the prospects of the project. According to Martin Lindák, analyst with the liberal think-tank F. A. Hayek Foundation, the transparency and security of blockchain applications are there only when they are decentralized. A blockchain lacking this key feature would be just an overpriced database for the public administration, Lindák warned in conversation with the newspaper.

Do you think crypto and blockchain technologies can be successfully implemented in public services and labor relations? Tell us in the comments section below.

Make sure you do not miss any important Bitcoin-related news! Follow our news feed any which way you prefer; via Twitter, Facebook, Telegram, RSS or email (scroll down to the bottom of this page to subscribe). We’ve got daily, weekly and quarterly summaries in newsletter form. Bitcoin never sleeps. Neither do we.

The post Bitcoin in Brief Saturday: Crypto Hiring and Blockchain Welfare, From Down Under appeared first on Bitcoin News.

Bitcoin Price Watch: Is the Recent Drop Part of a Bigger Picture?

Hot news: The summaries of the last one hour are the followings: Bitcoin is in the first position on the…

Exchange hacks are becoming the new normal. Just two weeks after Conrail’s $37.2 million hack, it was time for Bithumb’s…

As the week comes to a close, let us reflect on and digest all the news — most of which…