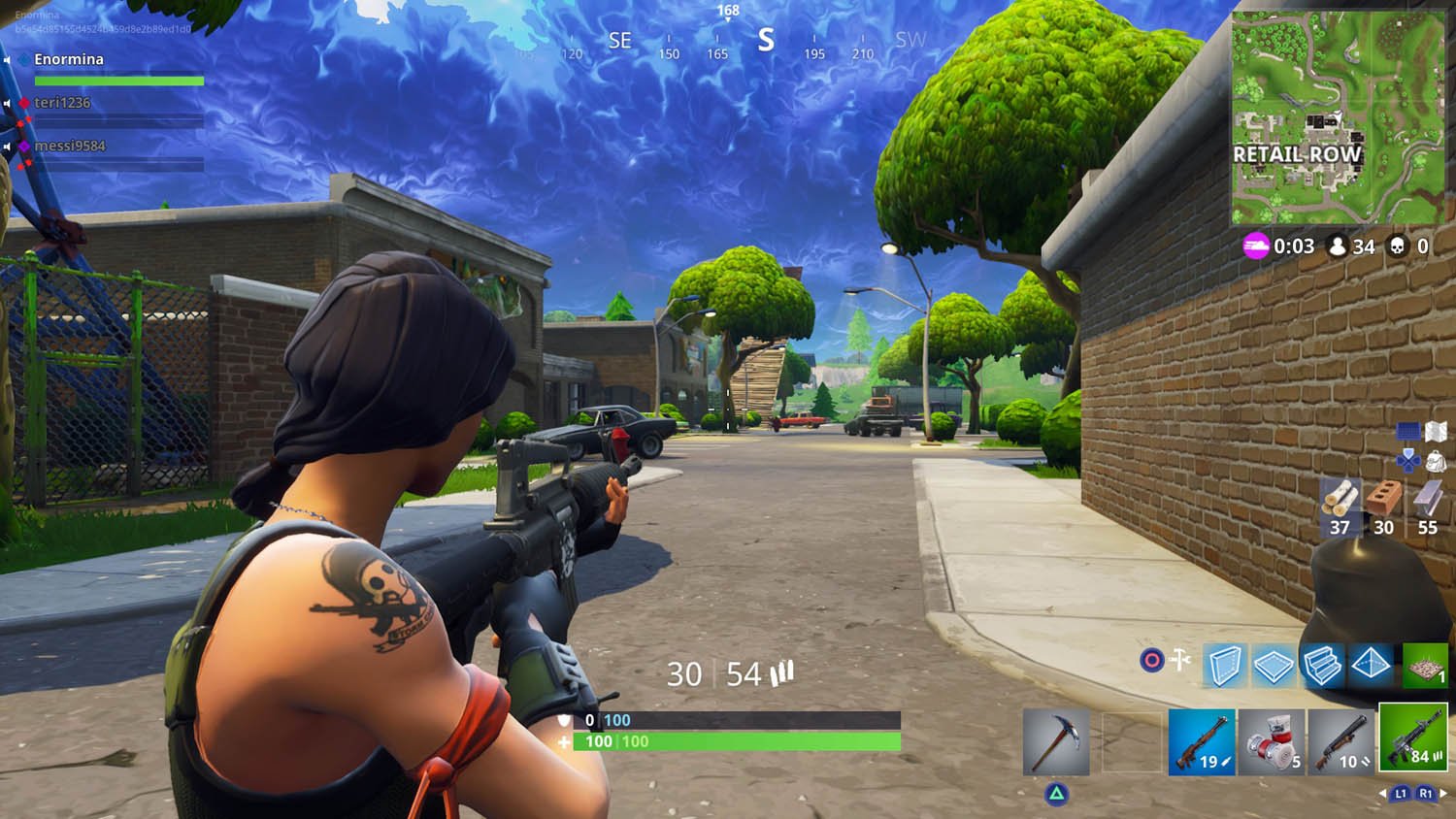 Video games are by many measures one of the most popular and commonly enjoyed forms of entertainment of our time, yet there’s a lot of controversy around them.

In the wake of tragic events like the school shooting in Parkland, Florida, political figures like President Donald Trump have declared they want to investigate links between video games and violence.

“Congress will fund research into the effects that violent video games have on young minds,” he said at the time, also calling for policies that would ban the purchase of military-style weapons and improve background checks for firearm purchases (changes that could have an impact on gun violence).

Even the World Health Organization has considered adding “gaming disorder” to a list of mental health conditions, stating that problematic gaming behavior might cause problems in other areas of people’s lives.

But many other people have pointed out that some types of games offer benefits, including the potential to improve people’s ability to pay attention and process visual information.

For all of these reasons, people have lots of questions surrounding what science says about the effects of video games. Do games cause violence or aggression? Are they addictive? Are they healthy ways to relax and de-stress? Could they improve brain processing speed?

Similar questions have arisen after every new form of media appeared — including television, movies, pop music, comics, and even books.

Fortunately, there’s a fair amount of research that about how video games affect our brains and bodies. Here are the most important takeaways.

SEE ALSO: 14 of the biggest myths about sleep, debunked

Many kids and adults play video games — they’re not just of interest to young men.

According to the Entertainment Software Association’s (ESA) 2017 survey:

Some studies link playing violent games to slight increases in aggression — though aggression is not the same as violence.

One review of research by the American Psychological Association found that people who played violent video games were very slightly more likely to engage in aggressive behavior (actions like playing a loud sound that people they were competing against could hear over an audio system). However, the APA said playing games was not enough to cause aggression.

Other studies have found no link between game violence and violent or aggressive thoughts. Some researchers, like APA member Chris Ferguson, have even disputed findings connecting games to aggression, saying many of the studies that drew such conclusions had methodological problems.

Either way, aggressive behavior is not the same as violence.

The release of games like Grand Theft Auto doesn’t seem to increase crime rates — and may do the opposite.

A 2015 study found that in the months after popular violent video games are released, aggravated assault and homicide rates tend to drop. The researchers behind the study said the explanations for this correlation are complicated. Some scientists think people might experience some aggression-reducing catharsis from playing violent games; others say that aggressive people might seek out violent media and then play games instead of engaging in behavior that might lead to criminal activity.

Either way, there doesn’t seem to be any increase in criminal activity associated with playing games.

See the rest of the story at Business Insider

4 Altcoins to Invest in During a Bear Market

VeChain Arrives: What to Know About the $1.5 Billion Blockchain for Business

After amassing more than $1 billion in investment, the VeChain blockchain is officially operational, marking the latest milestone for the…

Hot news: You can read here the summary of the last hours. Bitcoin is leading the rank in the last…

Was USDT Double-Spent? SlowMist, a Chinese cybersecurity company focused on the blockchain and cryptocurrency sector, recently released a tweet regarding…