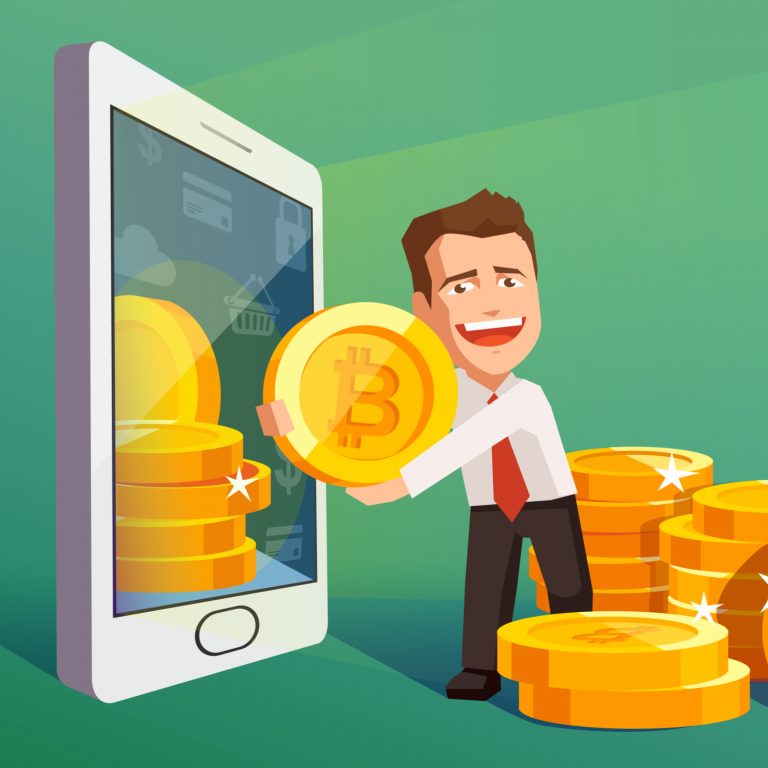 Devere Group has announced the launch of a digital asset fund and Binance Uganda claims to have onboarded 40,000 users during its first week of operating. In other news, Grayscale’s quarterly report has estimated that 70 percent of the investments it received during Q3 came from institutions. 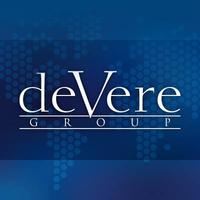 Nigel Green, the founder and chief executive officer of Devere Group, described cryptocurrencies as “now undeniably” comprising a “part of mainstream finance,” adding that mass adoption is “on the horizon.”

Green stated that the Devere fund will invest in a “diversified portfolio of digital assets via algorithmic trading” on cryptocurrency exchange and over-the-counter markets, adding that Devere will seek to take advantage of arbitrage opportunities present across multiple cryptocurrency trading platforms.

Zachary Cefaratti, the chief executive officer of Dalma Capital, stated: “Crypto Asset Markets abound with durable inefficiencies – creating opportunities … that we have not seen in conventional markets for decades.” Cefaratti added: “Arbitrage opportunities abound – the prices of the top 25 crypto assets vary across over 400 liquidity venues.”

Binance Uganda Claims to Have Signed Up 40,000 Users in First Week 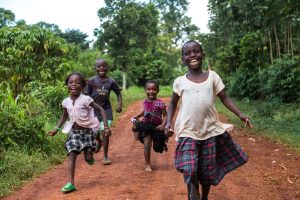 Binance has claimed that its Ugandan subsidiary has signed up 40,000 users since launching one week ago, Coindesk reports. Recent estimates suggest that only 26 percent of Ugandan households have access to basic financial services.

Wei Zhou, the chief financial officer of Binance, indicated that the company will soon expand into Kenya, Nigeria, or South Africa next, stating: “Uganda is our pivot to reach out to other African markets.” 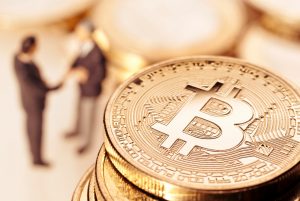 According to Grayscale Investments’ report for the third quarter of 2018, the company saw a total of $329.5 million invested into its products during the year, 59 percent of which came from “institutional investors.” It is estimated that Grayscale takes in an average of $8.4 million each week, $5.5 million of which is invested into the Bitcoin Investment Trust.

The report states that 70 percent of funds invested into the company came from institutional investors, with Grayscale receiving an average of $6.2 million each week during Q3, $4.5 million of which went into the Bitcoin Investment Trust. Grayscale saw a total of $81.1 million invested in its products during Q3.

Despite the increased share of institutional investment seen during the third quarter, the report notes that “the dollar-value invested [by institutions] was lower than in the two previous quarters.”

Do you think that more mainstream financial institutions will soon launch cryptocurrency funds? Share your thoughts in the comments section below!

At Bitcoin.com there’s a bunch of free helpful services. For instance, have you seen our Tools page? You can even lookup the exchange rate for a transaction in the past. Or calculate the value of your current holdings. Or create a paper wallet. And much more.

The popular cryptocurrency Siacoin received support from major crypto exchanges after its hard fork. SIacon (SC) has prepared for a…

EOS price jumped higher recently above the $5.27 and $5.38 resistances against the US Dollar. EOS/USD could continue to move…

Published on Coinnounce In a first-ever instance of Blockchain usage in trade finance in India: Reliance Industries (RIL) to process…

The impressive line up at Asia Blockchain Week fits perfectly with the theme of Making Blockchain Mature. Expect high quality…