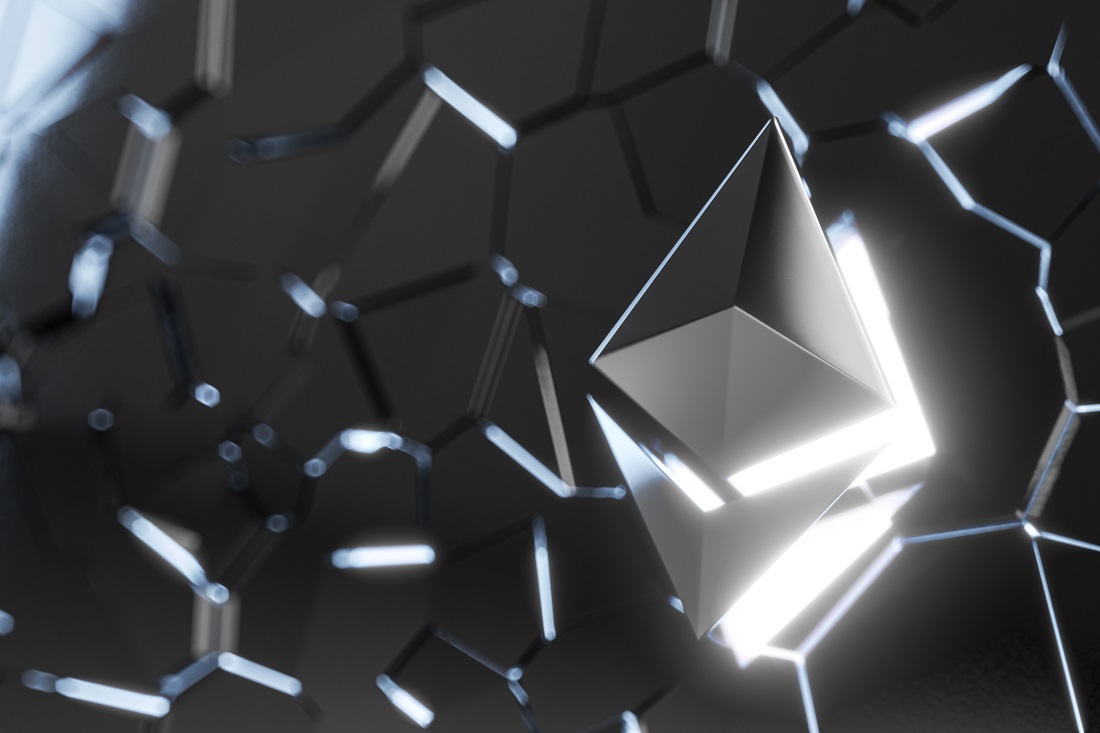 It hasn’t been the best year for Ethereum, seeing as though the valuable altcoin has shed over 75 percent of its value. While the market hasn’t been kind to other cryptocurrencies, rumors have its that the great price decline by Ethereum has been as a result of the hundreds of ICOs panic selling their Ether stashes in fear of the price crashing. However, a new research by the crypto exchange giant BitMEX has discredited these rumors and revealed that over 75 percent of the Ether raised in ICOs has already been sold. The research further revealed the effect that Ethereum’s price change has had on the dollar value of the Ether raised by the startups, with some like Filecoin gaining hundreds of millions while other like Sirin Labs lost just as much.

Before It’s Too Late

The research involved the study of over 220 ICO projects which raised $5.5 billion worth of Ether. To fund operations, and to avoid losing value as the price of Ether went down over the past months, these startups have sold almost the same value they raised (only $11 million less). However, they still have in possession over 3.8 million Ether which at the current market price amounts to a net profit of $870 million.

EOS was the undisputed king of ICOs, accounting for over 70 percent of the total value of Ether raised. The startup – which is ironically one of Ethereum’s fiercest rivals – raised 7.2 million Ether tokens worth $3.8 billion according to research by BitMEX, $400 million short of the $4.2 billion the startup reported.

The change in the price of Ethereum over the course of the year saw some of the projects, which raised money late last year, make huge gains as the price rallied while those that raised money at the height of Ethereum’s price rise inevitably lost money. Of the 222 projects researched, Filecoin emerged as the startup that had gained the most as a result of Ethereum’s price change, with $137 million of realized gains. Other big gainers from the price change were Golem, EOS and the Raiden Network.

The research which was conducted in partnership with research firm TokenAnalyst discredited the association of the current Ethereum price to a panic sale by startups that raised money when Ethereum was trading at peak prices.

The 3.8m Ethereum still on the balance sheets of these projects may not have that much of an impact on the Ethereum price, as it represents a reasonably small proportion of the 102 million supply of Ethereum. At the same time, on a macro level, the projects may be feeling reasonably confident rather than needing to panic sell.

A few months ago, the price of Ethereum took an unexpected nosedive as it emerged that someone had dumped 180,000 Ether on Bitfinex. The blame was instantly assigned to EOS which was known to have large ETH stashes and which used Bitfinex for previous transactions. However, Dan Larimer – the CTO at EOS – was quick to defend the company and denied the allegations. This didn’t stop many crypto enthusiasts from pointing fingers.

Wondering who just ragedumped $ETH on @bitfinex. Didn’t $EOS still have a lot of ETH and they were using Finex before. pic.twitter.com/l1Hps2jloJ

The post Of The $15B Worth Of Ether Raised By ICOs, $11B Has Already Been Sold: BitMEX Research appeared first on NullTX.

Report: Blockchain in Manufacturing Market Will Be Worth $500 Million by 2025

The Top Bitcoin Casinos With so many bitcoin casinos and betting sites available out there, it can be easy to…

The Enterprise Ethereum Alliance (EEA), a consortium made up of more than 300 organizations united to develop enterprise solutions based…

Why Is Bitcoin so Boring?

Whether you’ve made a small fortune or lost it, Bitcoin has certainly been a wild ride. Superlatives normally denote some interest…

Even with lower lows in the last day, Bitcoin Cash is a top performer in the last week. Despite losses,…