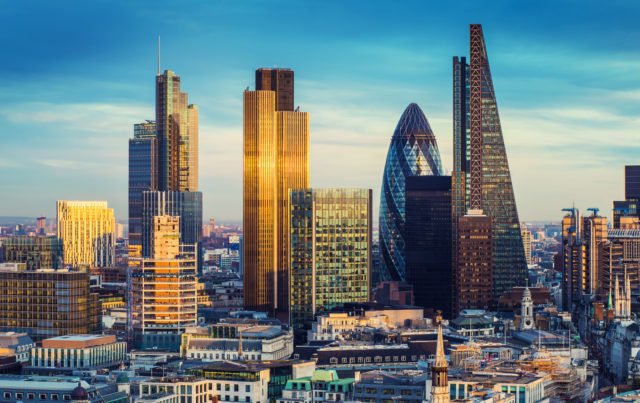 The London Block Exchange said they have permission to launch a new virtual currency, the LBXPeg. The stablecoin would be backed by UK Pound Sterling reserves.

The London Block Exchange (LBX) is planning to release a new virtual currency pegged to the Pound Sterling.

The startup’s CEO Benjamin Dives told Business Insider the first “cryptopound” would be minted within 10 days.

The company said they received permission from a still-anonymous banking partner on Friday to go ahead with the launch of LBXPeg.

This third party bank will be responsible for holding the one-to-one reserves of the new stablecoin.

Dives said that reserves will undergo regular audits by a leading accountancy firm.

The London Block Exchange touts themselves as the “only London-based cryptocurrency exchange offering safeguarded UK Banking.” They offer Over-The-Counter (OTC) services alongside a “College Of Crypto” to teach about the industry.

Dives said the use cases for the LBXPeg would be centralized around:

OTC trades in the London market, then commonwealth exchanges where they don’t have fiat banking, and then securities tokens who want to pay dividends in a cryptopound.

In a company blog post from September 29th, the LBX said they would be initially using Ethereum’s blockchain for the development and distribution of the stablecoin.

Right now, LBXPeg will be an ERC-621 token that is built around the ERC-20 standard. The company wrote how it would be released on other blockchains “where compliance controls can be maintained.”

The LBX also noted they were open to see if they could tie the cryptocurrency to the Euro or U.S. Dollar down the road to boost scope and stability. 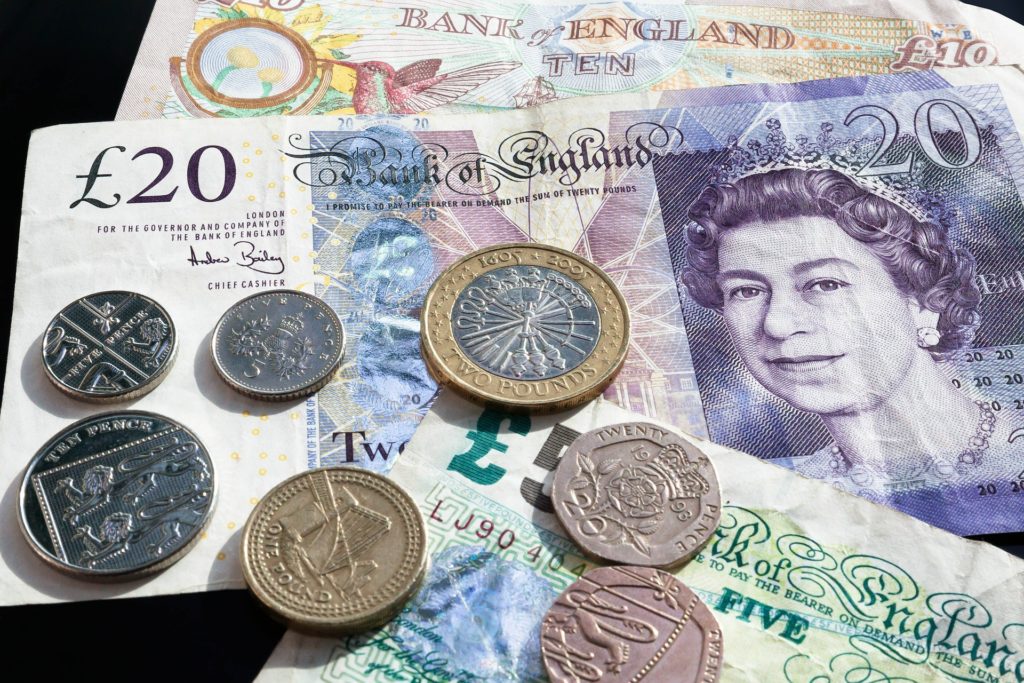 According to the company, LBXPeg is a necessity due to the lack of trust in current projects. This lack of trust is fueling increased interest in stablecoins.

The company believes many stablecoins on the market are,

Inadequate for the needs of businesses, traders and consumers.

Some have written about a so-called stablecoin rush. As research reveals the number of stablecoins has jumped dramatically over the last 18 months.

They have become popular because people can use them to jump in and out of positions without having to worry about capital gains taxes.

Just a few of days ago, crypto finance company Circle released their USD Coin (USDC) stablecoin, which is collateralized with the USD at a 1:1 ratio. 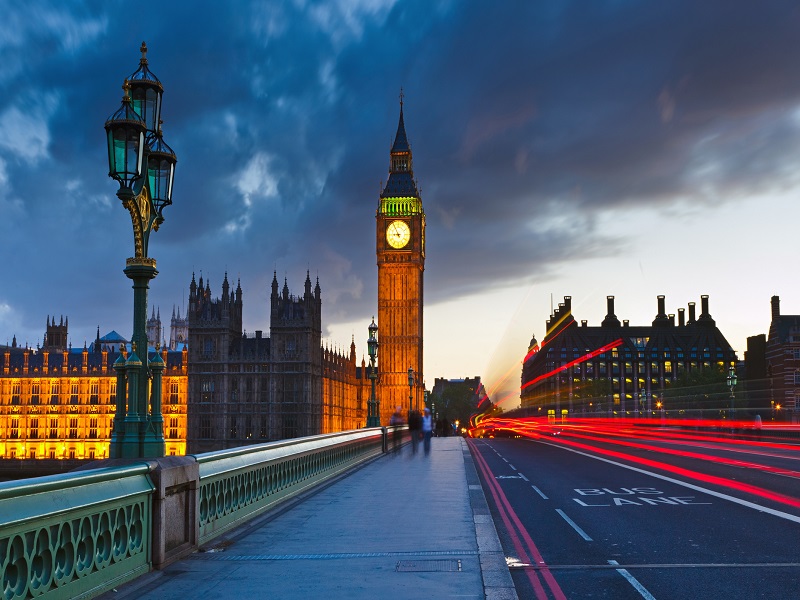 The news from Circle follows approval by the New York Department of Financial Services for stablecoins from Gemini and Paxos.

Others have cast doubt on the long-term viability of stablecoins. An article from the Guardian noted longstanding questions about the validity of Tether’s purported dollar deposits.

The article also noted out stablecoins that are partly or un-collateralized could see their value plummet if investors suddenly exited en mass.

What do you think about LBXpeg’s upcoming Crypto Pound? Let us know in the comments below!

Although relative non-action in crypto markets has continued, with prices stagnating en-masse, prominent institutions, such as Goldman Sachs and Tiger…

Tether, or USDT, is supposed to remain “tethered” to the US Dollar, as its name implies. That’s its whole purpose…

Bitcoin Cash To Fork On November 15th Although the crypto community has one goal, and one goal only — to…

Are you an avid traveler, but also a crypto enthusiast keen on using digital coins instead of cash? Well, look…