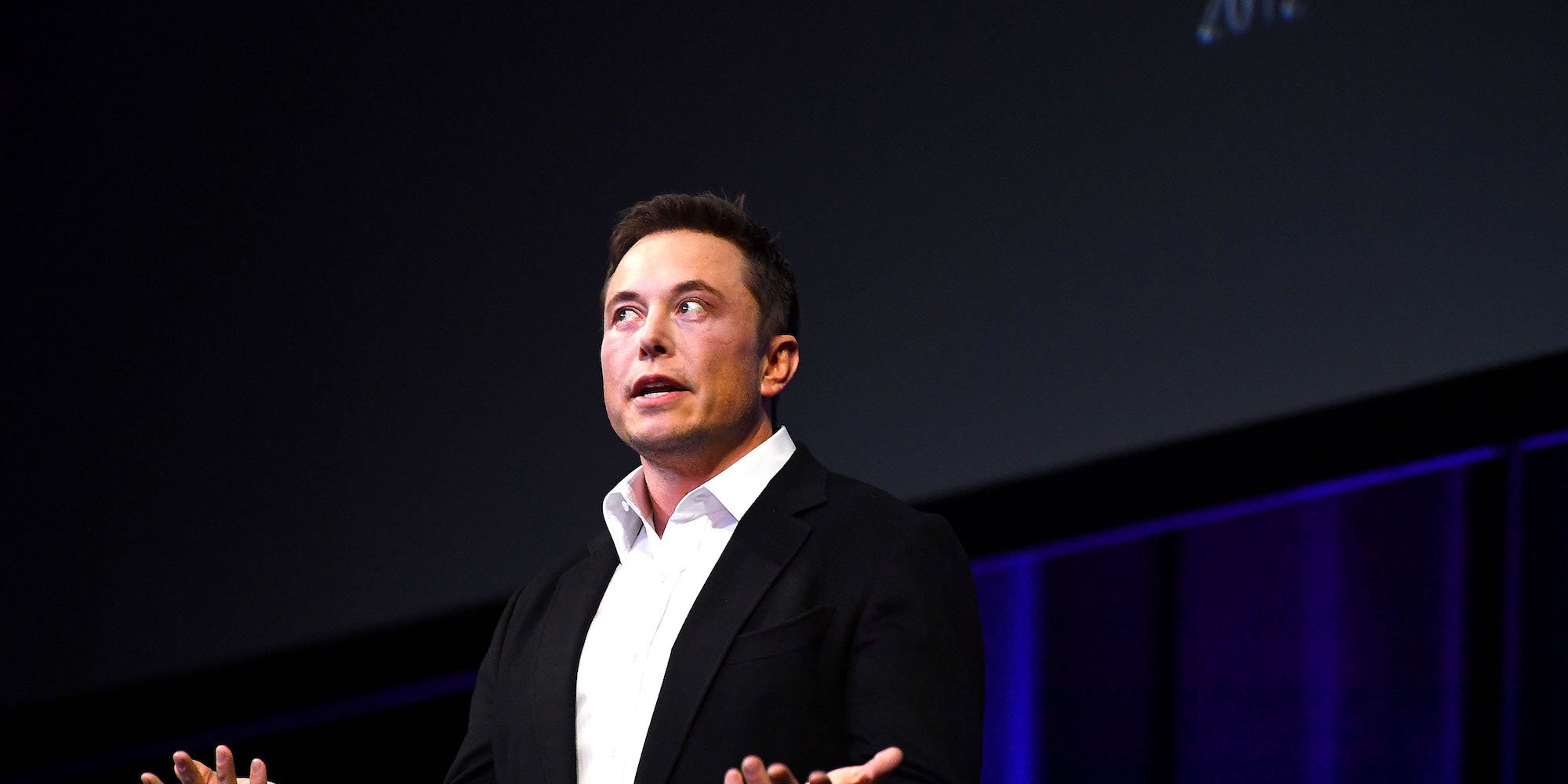 Elon Musk has implied that the $420 stock price he floated for taking Tesla private was not a covert reference to weed, contrary to widespread speculation.

In an interview with The New York Times, Musk also said that he was not high at the time he first mentioned the go-private plan in a tweet that quickly landed him in hot water.

“He said in the interview that he wanted to offer a roughly 20 percent premium over where the stock had been recently trading, which would have been about $419. He decided to round up to $420 — a number that has become code for marijuana in counterculture lore.

“‘It seemed like better karma at $420 than at $419,’ he said in the interview. ‘But I was not on weed, to be clear. Weed is not helpful for productivity. There’s a reason for the word “stoned.” You just sit there like a stone on weed.'”

Although not a total denial, Musk’s response steered the conversation definitively away from making a weed connection.

People had been wondering about the weed link because the number 420 is widely understood as a reference to marijuana, a figure born of California drug culture which has since taken on a life of its own. April 20, or 4/20, has a special resonance for many people who use marijuana.

Media outlets like Gizmodo, New York Magazine and CNBC wondered whether Musk’s tweet was a weed reference, or a joke, especially as Tesla initially couldn’t explain whether Musk’s idea was backed up by a serious plan.

In wall-to-wall coverage of the Elon Musk potential troll job, CNBC just had a full-screen graphic of a tweet that said “is this a weed joke.”

In the interview he also talked about the stress he had been experiencing from overwork, and what he called “the most difficult and painful year of my career.”

You can read the full interview at The New York Times.

NOW WATCH: How to hack an election, according to a former NSA hacker

Caspian Allows You to Manage Your Crypto Portfolio Efficiently

With the development of the crypto industry, unprecedented issues arose. The industry is still in its nascent stages and does…

Even after massively diluting its stock, MoviePass’ parent company could issue billions of more shares, and there’s little investors can do about it (HMNY)

Helios and Matheson, the parent company of MoviePass, has already massively diluted shareholders by issuing hundreds of millions of shares….

We talked to YouTubers about why they keep making videos about their breakups — and a relationship expert who says it may not be a great idea (GOOG, GOOGL)

Hot news: Here you can read the new CryptoCurrency report of the last 60 Minutes. The number one cryptocurrency leader…

On Friday, Venezuelan President Nicolas Maduro announced a new single exchange rate for the bolivar that’s pegged to the Petro…