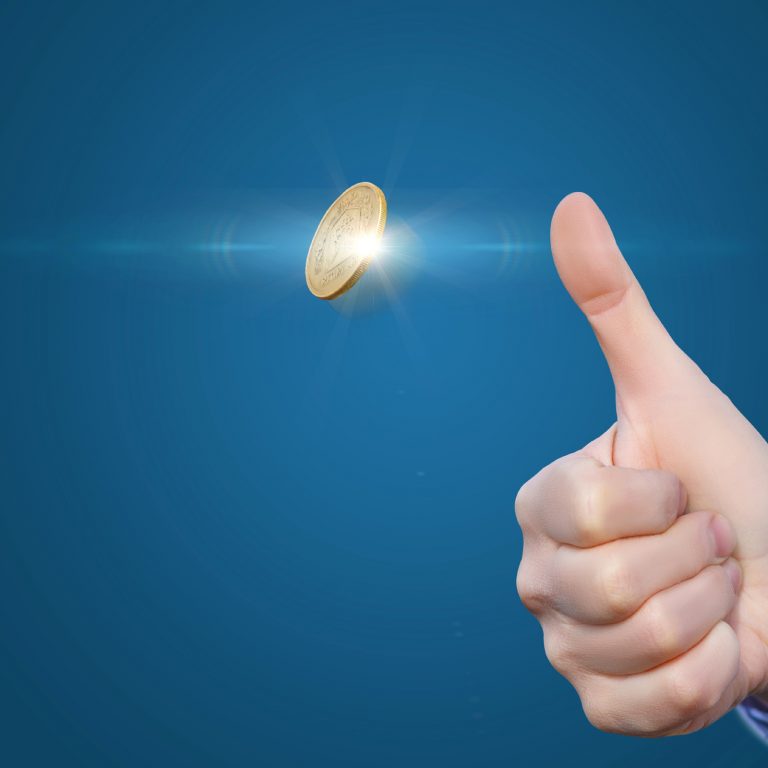 Digipulse, a Latvian startup offering “crypto-inheritance” services, has decided to completely detokenize its business. Only two of its clients signed up on the platform using its native tokens. The team also says it doesn’t like to rely on price speculation but wants to create value with its service.

Creating Value Rather Than Speculating 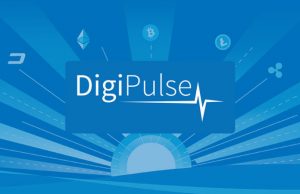 The young Latvian company that news.Bitcoin.com reported on recently, Digipulse, has announced a decision that’s not very typical for ambitious startups in the crypto space but on the other hand, it makes perfect sense, given the circumstances. Company CEO Normund Kvilis has just explained in a blog post why the team wants to completely detokenize its business model.

In order for Digipulse to become synonymous with digital asset inheritance, it needs to create value with its service, rather than token price speculation, Kvilis notes. He also points out that despite all advantages, the Digipulse token value fluctuates based solely on speculation – a process that doesn’t support a sustainable business development. The chief executive of the project goes on to say:

Therefore, in what appears to be a rare case in crypto, we’ll be offering our investors several token exchange options before delisting the Digipulse token from exchanges on December 15th, 2018.

Mr. Kvilis admits it wasn’t an easy decision but adds that the data collected by Digipulse shows the token isn’t fulfilling its main objective. “Out of the 320 service sign-ups we’ve had until July 25th, only two people have actually allocated tokens to the service, meaning that only two people have actually used the DGPT token for its main purpose,” he says in the post. Over 20 million DGPT tokens were issued during the token sale.

All Tokens to Be Removed, Delisted and Burned

Digipulse now plans to remove all of its tokens from circulation and delist DGPT from crypto exchanges before mid-December. After that, it will burn all coins, including tokens allocated to the founder and the company. Instead, it offers investors with token holdings exceeding 10,000 DGPT a direct stake in the company’s equity. All other token holders will be provided with various options relating to the use of the Digipulse platform, including extended and even lifetime access in some cases, the company CEO promised. 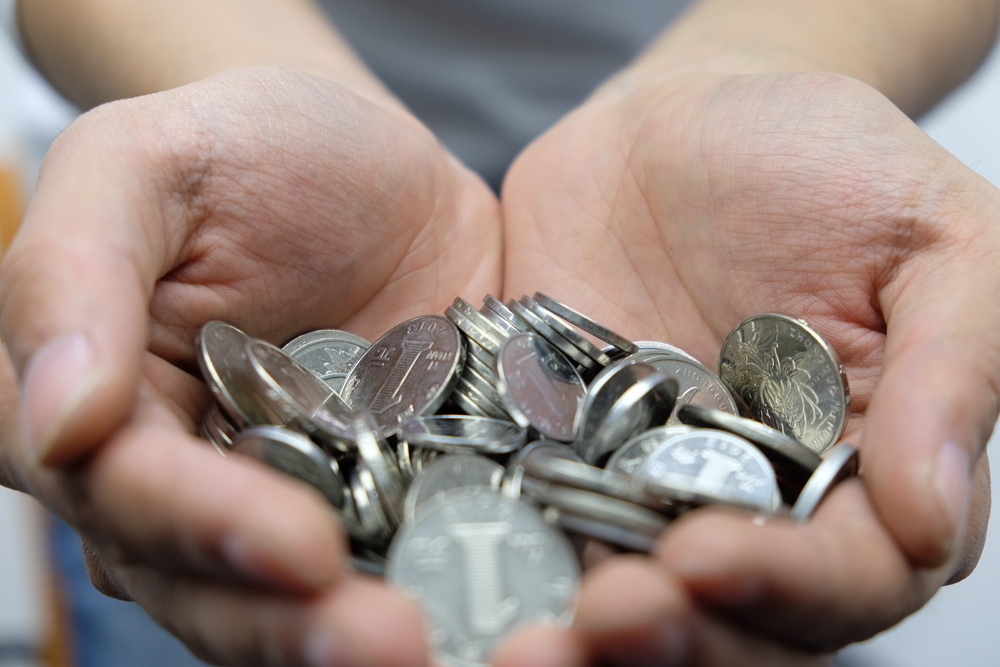 The startup conducted its Initial Coin Offering (ICO) in October of 2017 to raise funds for its ambitious project to offer unique crypto-inheritance services. The idea was born when co-founder Normunds Kvilis experienced health issues while on a business trip. “It occurred to me then that there was no provision for my own crypto assets, should something serious happen to me,” Kvilis said recently, quoted by the ICO Examiner. “That was essentially where Digipulse came from – I realized there was simply no service on the market for this kind of thing,” he explained in July.

Essentially, Digipulse uses a blockchain-based vault that allows its users to upload data which is then stored securely for as long as the platform observes online activity from the account holder. In case no activity is observed over a period of time, the platform sends an automated message to a specified recipient with details on how to access the vault’s contents. The service also covers any situation requiring automated transmission of assets, documents, passwords and wallet keys, in accordance with certain pre-set criteria.

What do you think about Digipulse’s decision? Should other ICO projects detokenize their business? Share your opinions in the comments section below.

Bitcoin News is growing fast. To reach our global audience, send us a news tip or submit a press release. Let’s work together to help inform the citizens of Earth (and beyond) about this new, important and amazing information network that is Bitcoin.

The post This ICO Project Wants to Detokenize Itself appeared first on Bitcoin News.

It has been a while since sp has released open source and fee code for a faster miner, but better…

In a blog post in July, a Samsung author claimed that smartphone-based cryptocurrency wallets have the “edge.” The Next Web…

Litecoin price tested an important support near $72.50 against the US Dollar. LTC/USD is currently recovering, but it is facing…

Cardano Price Highlights Cardano price recently broke below its ascending channel to signal that a reversal is underway. Price found…