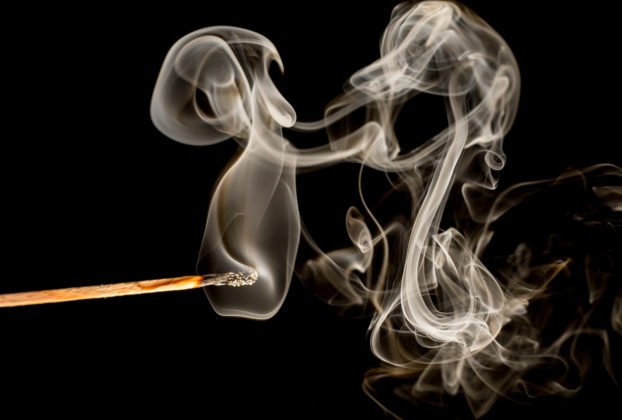 Crypto merchant-processing services are receiving less bitcoin than before. Volatility, transaction fees, and an inability to reverse transactions have been cited as the reasons why.

Leading crypto merchant-processing services are receiving less bitcoin. In September 2017, companies including BitPay, Coinify, and GoCoin received $411 million. After a low of $60 million in May 2018, the figure now sits at $69 million.

The numbers suggest that people are choosing not to spend bitcoin for goods or services. This decline coincided with the spike in speculative investing. Consumers appear reluctant to transact with BTC despite the price of Bitcoin 00 steadying somewhat in the time since.

Is Bitcoin in Trouble?

The way Bitcoin is being used is changing. Researchers are casting speculation on Bitcoin’s usefulness due to three factors. Volatility, transaction fees, and the inability to reverse transactions.

“It’s not actually usable,” said Nicholas Weaver of the International Computer Science Institute, according to Bloomberg. Often, “the net cost of a Bitcoin transaction is far more than a credit card transaction,” the researcher said. Further, the inability to reverse transactions is a problem. Especially when users come up against fraud.

Kim Grauer, senior economist at Chainanalysis, blames volatility despite an overall declining trend. With Bitcoin rising so fast last year, “in one day you could lose $1,000 if you spent it,” she told Bloomberg. Though, given the choice between today’s price 00 and record low fees and the all-time high of nearly $20,000 per bitcoin, many would probably acquiesce to paying a bit more to send their money.

On the other hand, a bevy of other cryptocurrencies still maintain a less positive outlook than Bitcoin in terms of transaction fees. For example, Bitcoinist reported in June that Ethereum fees exceeded those of Bitcoin for the first time ever.

Earlier in May, Bitcoinist reported that Bitcoin transaction fees hit their lowest in 7 years. Not to mention, there are also still viable use-cases.

For example, even with transaction fees of $54, Bitcoin is a cheap way to pay wages. Consider paying overseas freelancers. Even after a $54 fee, Bitcoin is still cheaper (and faster) than traditional methods. Paypal, for example, charges 5%, for overseas payments. So, if a freelancer earned over $1,080 in a month, Bitcoin would be cheaper.

Sonny Singh, chief commercial officer at BitPay, remains optimistic. In an email to Bloomberg, he notes of “a large uptick in crypto companies paying their vendors in Bitcoin.” This includes, “law firms, hosting companies, accounting firms, landlords and software vendors.”

Another viable use case is for bigger-ticket items. Overstock.com Inc. reported a two-fold increase in crypto-base sales in the first half of 2018. According to the website, furniture and laptops are the top items bought with crypto.

How will Bitcoin’s setbacks affect business and consumer confidence in its use? Let us know in the comments below!

It has been a while since sp has released open source and fee code for a faster miner, but better…

In a blog post in July, a Samsung author claimed that smartphone-based cryptocurrency wallets have the “edge.” The Next Web…

Litecoin price tested an important support near $72.50 against the US Dollar. LTC/USD is currently recovering, but it is facing…

Cardano Price Highlights Cardano price recently broke below its ascending channel to signal that a reversal is underway. Price found…