Mainstream media (MSM) loves bitcoin. It is the Donald Trump of money, certain to generate guaranteed clicks with minimum effort. As cryptocurrency has risen, over the past 18 months, so has its profile in MSM publications. But don’t mistake this prolific coverage for affection. Mainstream media has always hated, feared, and misunderstood bitcoin. BTC might have made it to the front pages, but the reporting of it remains as dumb as ever.

Also read: Thanks to Mainstream Media the Public Clueless About Cryptocurrency 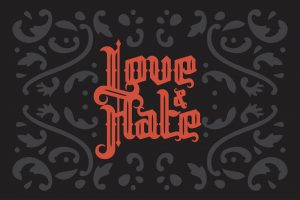 “I read the newspaper avidly. It is my one form of continuous fiction,” riffed Nye Bevan, British Health Minister from the 1940s. The world has evolved immeasurably since the Welsh politician’s day, yet in other respects, little has changed. Many mainstream media outlets, despite have migrated to the web in the so-called Information Age, still struggle to get their basic information right. Bitcoin is a perfect example of the failure, from many quarters, to grasp a transformative technology and understand what makes it tick.

Mainstream media, with a new notable exceptions, has been wrong about bitcoin since day one and, almost a decade on, continues to be laughably, glaringly wrong. Only it’s not so funny when you remember that the majority of the population still forms their opinions from the fodder that outlets such as CNBC, Fox, Forbes, and Bloomberg feed them in the US, and The Sun, Express, and Daily Mail in the UK. For those outside of the crypto cocoon that avid bitcoiners inhabit, facts are thin on the ground, while fake news and FUD abound, as the following case studies show.

Wired: Wrong From the Start and Still Wrong Today

As a tech publication, you’d expect Wired to have latched onto bitcoin from the outset. And it did…sort of, by writing the nascent cryptocurrency off countless times over:

Seven years later, one might hope Wired would have gotten with the program and made amends, but whaddya know? This was only a week ago:

As news.Bitcoin.com observed, it’s possible that Wired is still salty over having mined 13 BTC back in the day and then destroyed the key to the wallet, for reasons that no one will ever understand. For all its snark and sins, however, Wired is by no means the worst culprit when it comes to inaccurate MSM reporting.

British Press Don’t Get Bitcoin and Never Will

Picking out inaccuracies in British media coverage of bitcoin could be a parlor game. The Express, a once proud but now dying newspaper, takes the biscuit for the most fails that can be squeezed into a single report. In addition to claiming the price of 1 XRP to be $45 (instead of 45 cents), a story from last week includes such zingers as “BITCOIN has slipped nearly $100 this morning from yesterday’s high of $7,531. However, a leading bitcoin believer has claimed that another big fall is now likely”, before concluding its report by stating “Bitcoin has turned losses into gains and is currently up $1.07 on the day so far.” 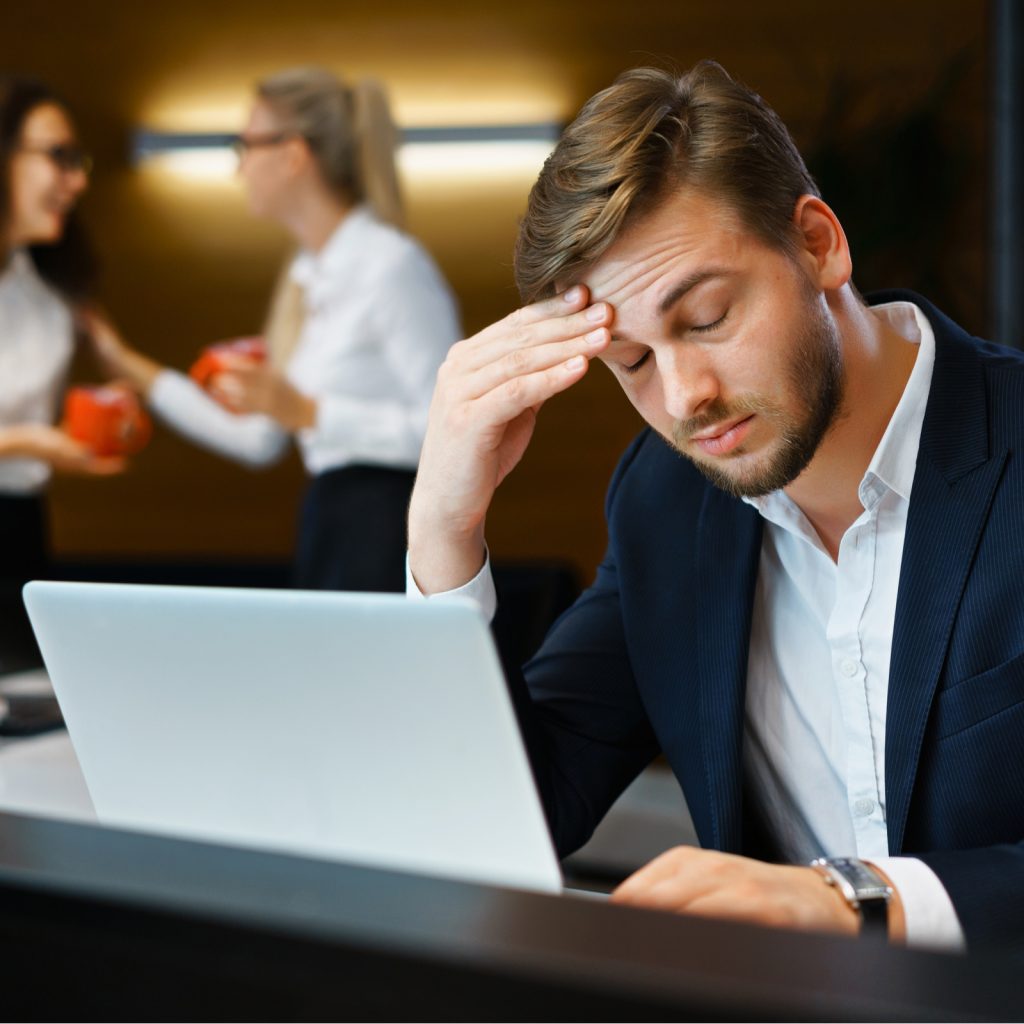 ICOformula recently picked up on The Sun’s execrable bitcoin reporting, noting: “One of the most astonishing things about the cryptocurrency and blockchain sectors is there is no shortage of critics prepared to dismiss any and all benefits of the technology, whilst at the same time admitting (or proving through their statements) they have no idea what they’re talking about.”

It continued: “The mainstream press is not much better, with many just not even bothering to check the price of Bitcoin before writing and publishing an article – we pointed out to UK ‘newspaper’ The Sun earlier this month when they published 2 articles by 2 different ‘journalists’ on the same day quoting ‘A single Bitcoin is worth over £12,000 today’ and ‘Transactions are made without middlemen, so there are no transaction fees and no need to give your real name.’”

Although the articles were edited after it being pointed out (but still full of holes), there is no recourse for such bad reporting. If the stock price of Microsoft or Apple were reported at more than double its current value, or the USD to GBP exchange rate was published at twice the level it should be there would be hell to pay – sadly the cryptocurrency markets are yet to command the level of respect the traditional FIAT world has come to rely upon.

Financial Times and Its Insatiable Snark

Like most conservative publications that are deeply entrenched with Wall Street, the Financial Times has been suspicious of bitcoin from the outset:

It eventually got onboard, recognizing, belatedly, that it had better start taking this digital asset class seriously since everyone else was. Leading its crypto coverage, since the FT decided to buck up its act, has been Jemima Kelly. At times, her scepticism for ICO bullshit and vaporware has been refreshing, such as her takedown of IOTA. Ever since, however, a campaign of relentless snark for all things crypto has rendered Kelly’s, and by extension the Financial Times’, reporting worthless.

No one is opposed to calling out the scams and avarice committed within the crypto space, whose perpetrators do not represent bitcoin and everything it stands for. But if MSM outlets are determined to fixate on the outlying scammers, they’re missing the cryptocurrency revolution that’s taking place under their noses, as the populace in their droves are rejecting devalued bank coins in favor of self-sovereignty and the right to transact privately. Dissing crypto because of ICO charlatans is like writing off email because of a few Nigerian 419 scams.

Mainstream media have been wrong about bitcoin since the start, and, having been forced to play catch-up, are now covering it relentlessly but adversarially. That way, if it fails, they can crow that they were right all along, but if it prospers, can boast that they were telling their readers about it for years. MSM loves to hate crypto. When bitcoin takes over, never forget the names of the outlets that tried to dissuade you from getting into it. We can laugh at them now in the knowledge that one day history will follow suit.

Do you think most mainstream media outlets are clueless about cryptocurrency, or are they starting to catch on? Let us know in the comments section below.

The post Mainstream Media and Its Strange Love-Hate Affair with Bitcoin appeared first on Bitcoin News.