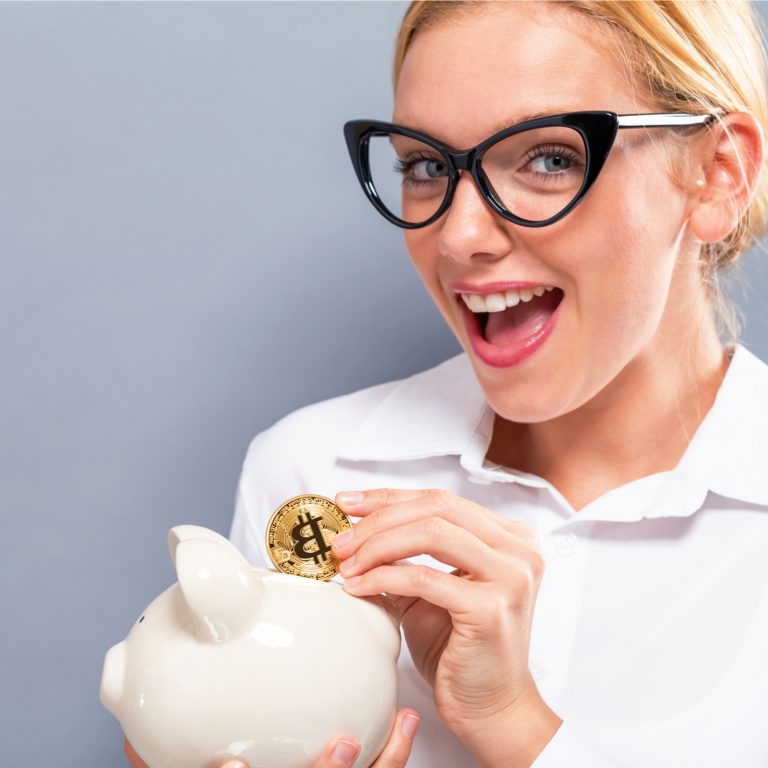 While women remain a minority among cryptocurrency traders and investors by all accounts, new data reveals that their interest in joining the field is growing fast. This increased openness to crypto is especially true among the young generation of women. 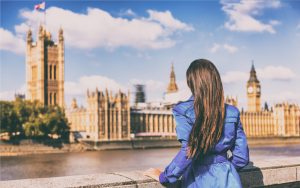 Data from the trading venue shows that the amount of women thinking about investing in cryptocurrencies has doubled in the last six months. According to the new statistics, one in eight women, or about 13%, now say they would possibly decide to invest in cryptocurrencies, up from just 6% at the end of 2017. LBX’s market research also found that this growing female interest is particularity true among the millennial generation, as with one in five millennial women (20%) interested in investing.

Agnes de Roeyer, senior business analyst at London Block Exchange, told City A.M. that: “There’s still a common misconception that cryptocurrency is a game for men, but we’ve seen hundreds of women sign up for our exchange in the last few months and some of the most inspiring and knowledgeable investors, leading the way in the industry are female.” 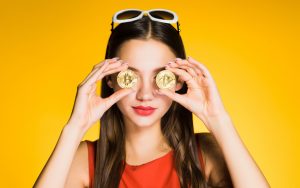 The LBX statistics also revealed a stark difference in the attitude to crypto trading between men and women. Firstly, there was no significant growth in interest among men during the last six months, in contrast to the mentioned above. Second, women were found to be 50% less likely to suffer from FOMO (fear of missing out) than men. Lastly, women were found to be twice as likely to ask for advice from friends and family before investing, in contrast to men who say they prefer to decide just by themselves.

Back in May we reported about a demographic analysis of people trading on cryptocurrencies using the social investing network and multi-asset brokerage, Etoro, revealing that women consist just a 8.5% market share compared with men’s 91.5%. While there could be other factors at play, that research seemed to indicate that one reason for the gap is that cryptocurrency is especially popular in technology and finance industries, both fields that suffer from a severe gender imbalance.

How could the bitcoin community attract more female users? Share your thoughts in the comments section below.

On Nov. 2, the African Digital Asset Framework (ADAF) launched with a mandate to promote cryptocurrency commerce within the continent….

The crypto mining industry has suffered a significant decline with the market slump of 2018, and although there are some…

“Bitcoin, Crypto Will Replace Government Fiat Over Time” Erik Voorhees, CEO of ShapeShift, recently sat down with Naomi Brockwell, a…

VeChain Enters Into A Strategic Collaboration With Invest Cyprus

VeChain, a blockchain focused logistics firm, has entered into a strategic collaboration with Invest Cyprus, the national investment partner of…