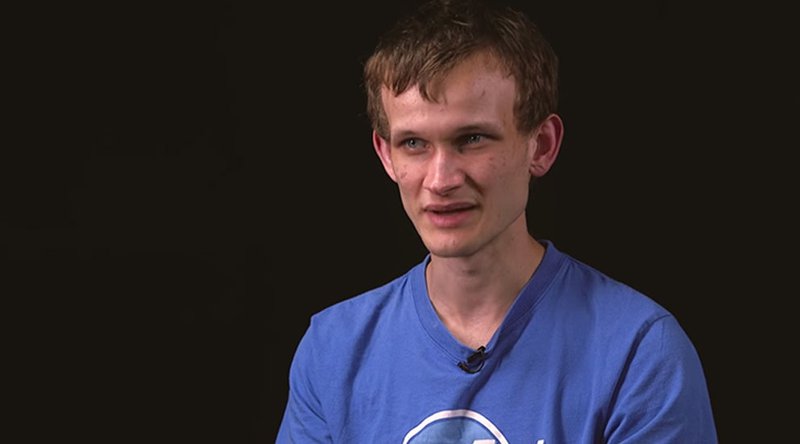 On a day when the cryptocurrency community was on high alert for gags, whimsical announcements and other tomfoolery, the creator of Ethereum, known for pulling his own pranks in the past, stepped forth with a most serious proposal: setting a cap on Ethereum’s monetary supply — which has long had no cap at all — at 120 million.

On April 1, 2018, a day known as April Fools’ Day, Vitalik Buterin published Ethereum Improvement Proposal (EIP) 960 to limit the supply of ether (ETH) to 120,204,432 — twice the amount issued in the project’s presale in 2014. To those paying close attention, the proposal was listed under “meta,” a hint that this was a meta joke, meant to leave people scratching their heads and wondering if he was being serious or not.

All meta joking aside, the proposal recommends implementing the cap as part of a hard fork when the platform switches from its proof-of-work consensus algorithm to Casper, a proof-of stake algorithm still in development, as early as the end of this year.

“In order to ensure the economic sustainability of the platform under the widest possible variety of circumstances, and in light of the fact that issuing new coins to proof of work miners is no longer an effective way of promoting an egalitarian coin distribution or any other significant policy goal, I propose that we agree on a hard cap for the total quantity of ETH,” the proposal states.

This is the first time Buterin has suggested setting a limit on Ethereum’s supply of ether.

Why Set a Cap?

Some argue that a supply limit is important to a cryptocurrency because it creates scarcity, making a “coin” more valuable, sort of like gold. Yet, a hard cap can also mean there is no way to replenish the supply when coins fall out of circulation due to people dying, losing them or even holding on to them.

Unlike Bitcoin, which has a supply limit of 21 million coins programmed into it, Ethereum has never had a monetary cap, which means over time the number of ether in the system could go up indefinitely.

As it stands, 60 million ether were initially created during the Ethereum presale to raise money for building the network. Following the network’s launch in 2015, five new ether have been created for every new block, every 15 seconds. That brings the current supply of ether to around 98.5 million and counting. If EIP 960 goes through, the new cap would likely require reducing the issuance of new coins or finding a way to balance the supply.

For instance, in an earlier blog post, Buterin talks about introducing “sinks” or fees into the system that would lead to ether actually being destroyed, as a way to create more scarcity.

Buterin’s proposal to change Ethereum’s monetary policy is timely because it sets the stage for Casper, which will introduce changes to how ether are distributed and used.

Buterin’s arguments for a supply cap are based on the idea that in a proof-of-stake system, the coin holders themselves are the ones who get the block rewards, not the miners. Also, because proof of stake consumes far less energy than proof of work, block rewards can be lower. Finally, he thinks the money supply can be better controlled through a system of fees and rewards paid by those using the platform.

It is important to keep in mind that EIP 960 is only a proposal and not certain to be adopted.

A latest blockchain ranking report has put Bitcoin behind the new blockchain projects like EOS and Ethereum. The 6th Global…

Bitly (bit.ly) has come under fire from cryptocurrency circles after the business appeared to block all the links from Andreas…

In this edition of The Daily, we cover the launch of an OTC trading desk by P2P exchange Hodl Hodl…

Bitcoin PoW is Fowl says crypto techie: PoA is how it should work