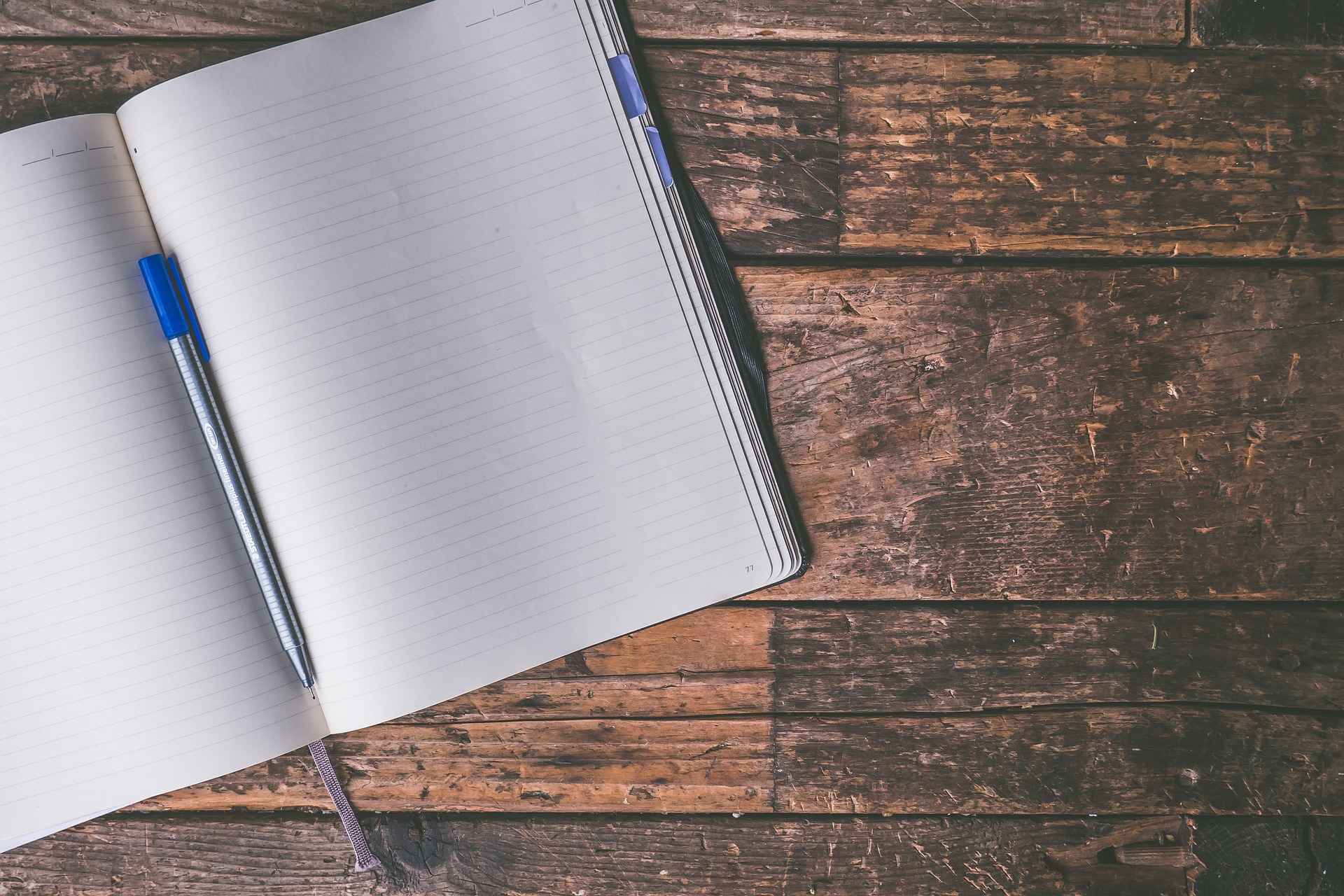 Cryptocurrency and blockchain technology have become an increasingly common part of our daily lives and are enjoying increasing media coverage. However, while it is encouraging to see a wider discussion on the merits and shortcomings of cryptocurrencies, it has also become apparent that there is some need for a more uniform style and naming convention among those who need to report on it. We cannot expect all media outlets to have as knowledgeable a writing staff as do industry-specific publications.

The innumerable variations in style and convention when reporting on blockchain and cryptocurrency needs to be addressed. Luckily, efforts of one endeavor have been rather fruitful. The Chicago Blockchain Center’s (CBC) Manual of Style is a useful and increasingly comprehensive resource for the less-than-crypto-fluent. As a contributor to the guide myself, I was able to sit down with the CBC’s Director of Communications, Phil Gomes, to discuss the Manual of Style a bit further.

Phil, when did you first start this Manual of Style?

We started the document around September 8 of last year and started sharing it slowly to build a there there. The key to crowdsourcing, I think, is that people generally want something to react to rather than be expected to build something from scratch. (It’s a corollary to Cunningham’s Law, probably.) On October 5, we started posting the link on Twitter and LinkedIn, sharing it wider.

The document itself is turning into just as much a glossary as a Manual of Style. I’m actually comfortable with this given the relative newness of this category, even though we have had some critics weigh in that the emerging result hasn’t strictly conformed to the definition of “Manual of Style,” like the Chicago Manual of Style or the AP Manual of Style. Fact is, there is a lot of confusion on terminology as well. I’d say we’re 75% concerned with style issues, 25% with definitions.

What were the original motivations for it and have those goals changed? Any adoption yet?

The primary motivation was borne out of the frustration that credentialed media and even a good number of folks in the crypto-enthusiast press didn’t seem to be in the same universe when it came to using terms and describing concepts. This goal hasn’t changed, mostly because the state of affairs that we were looking to remedy hasn’t necessarily improved.

While we saw some other crypto style guides out there, some were under the brand of a publication while others didn’t seem to be crowdsourced, which we felt was a necessary condition for a Manual of Style in this space. This kind of thing doesn’t necessarily benefit from the Promethean “here-we-come-down-the-mountain-with-the-gift-of-fire” approach, especially in the crypto community. We felt that the Chicago Blockchain Center was an appropriate convener for this discussion.

Who were the first contributors?

The initial invite went to people who knew of or were otherwise close to the project. (Including, I believe, my present interlocutor!) Members of Chicago’s Bitcoin and Open Blockchain Meetup and fellow travelers were among this group. The only media company that appeared interested (and which has contributed heavily) was BTC Media, but I hope others follow.

Are there any notable contributors now?

I prefer to define notability on the basis of quality of contribution rather than title or media profile (the “No Bogus Criteria” aspect of the Hacker’s Credo.) That said, we have some very thoughtful contributions from BTC Media’s Christie Larkin, Third Key Solutions’ Pamela Morgan, software engineer Jameson Lopp, National Science Foundation’s Anita Nikolich, Yours Network’s Ryan X. Charles, and many others.

How is consensus achieved in the document? It looks like most participants are suggesting now. How are edits “approved” and integrated into the document?

At a certain point, someone needs to say “yea” or “nay” and play the role of a Torvalds-esque BDFL, which has ended up being me as the project’s initiator. After a discussion has run its course, I just look to see where the discussion has gone and whether convincing arguments have been made. We have had to guard against some (not too many) naked attempts to normalize marketing language (something my day job has trained me to identify) or pejorative terms closely associated with civil wars in the developer community.

Are there any plans to put it on GitHub for maintaining and adding to it?

The people we most want to reach aren’t on GitHub and guiding them there would probably discourage participation. For now, Google Docs is probably the best tool for this particular job.

What is the CBC?

The Chicago Blockchain Center is a public/private partnership that is focused on elevating and celebrating the great potential that the Chicago community offers in this transformative and vital technology area. We were founded by Matthew Roszak (chairman of Bloq and the Chamber of Digital Commerce) and launched in June 2017. In our first year, we focused on delivering a very strong slate of events and workshops, partnering with other like-minded groups. This is most definitely going to continue. Going into year number two, we’ll be more focused on developing intellectual property and incubating great ideas that need a little more oomph from a mentoring perspective.

As there is always more to add, especially in as fast-paced a space as blockchain, is the Manual of Style still accepting contributors? How can people get involved if they want to help?

It’s never too late. Just go to the doc and hack away. Remember to leave your name at the bottom of the doc if you want credit.

At a certain point, we’ll download its “v1.0” state, PDF it, hash it, and make it available. The same doc will serve as a basis for the next version.

Disclosure: I am also a contributor to this Manual of Style. If you’re interested in contributing to, learning from, or just reading the CBC Manual of Style, I highly recommend checking it out here.

The Winklevoss twins have filed a lawsuit against bitcoin investor Charlie Shrem, alleging that Shrem “stole” 5,000 bitcoins from them…

What a difference a few months can make. It seems like a lifetime ago that Arthur Hayes, CEO of cryptocurrency…

This is a paid press release, which contains forward looking statements, and should be treated as advertising or promotional material….