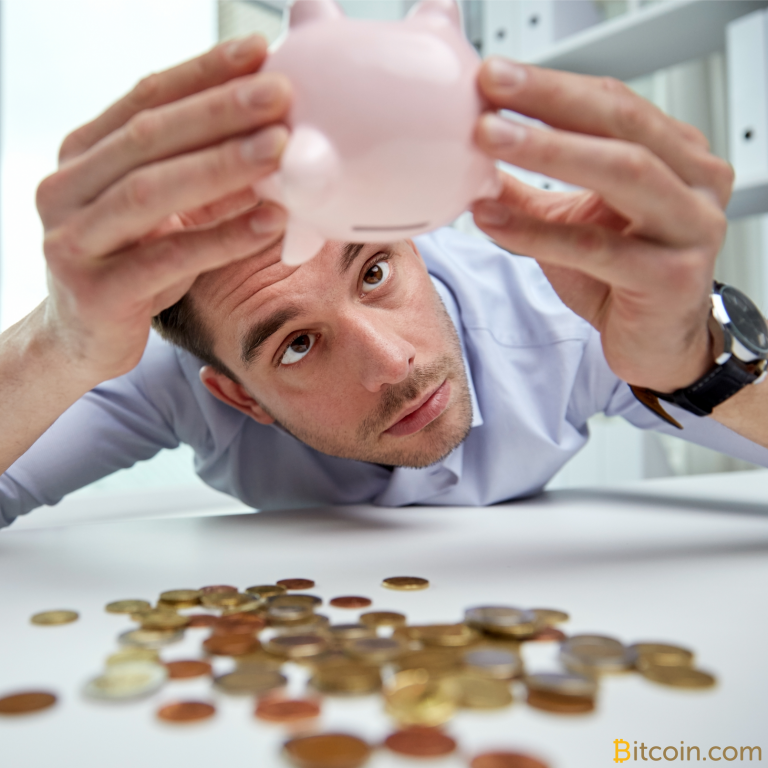 The Moscow Arbitration Court ruled this week that cryptocurrency cannot be used to pay creditors in the bankruptcy case of Russian citizen Ilya Tsarkov, who filed bankruptcy in October of last year. 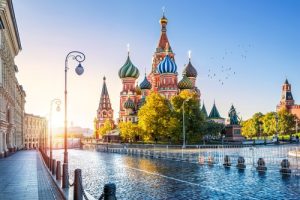 Interfax reported from the courtroom that the appointed trustee for the case, Aleksey Leonov, proposed “to collect [Tsarkov’s] digital savings as a debt payment.” He claimed that cryptocurrency “is definitely an asset that can be sold,” adding that it will not contradict the country’s current legislation, the news outlet detailed, as translated by Crime Russia.

While Leonov “insisted on the inclusion of digital currency in the bankruptcy assets,” the publication elaborated that “the court noted that the laws of the Russian Federation do not recognize cryptocurrency as property.” The court therefore “refused to include cryptocurrency discovered on the accounts of insolvent Ilya Tsarkov in the bankruptcy assets,” the news outlet wrote, adding:

The court did not agree with the Leonov’s position. As they indicated in the decision, the concept of cryptocurrency is not set out in the current legislation, which does not allow to recognize digital money as property and, thus, include it in the bankruptcy assets.

Crypto Not Recognized by Russian Law

Tsarkov reportedly voluntarily disclosed having a crypto wallet with Blockchain.info, but opposed the seizure of his cryptocurrencies, citing that “Russian legislation does not consider cryptocurrency assets as property, [so] it is impossible to foreclose on them,” Interfax noted. Earlier this month, the court ordered him to disclose his cryptocurrency holdings, following the request by Leonov. 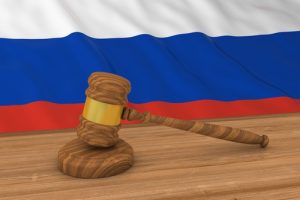 Kommersant recently reported that the Russian Ministry of Economic Development and the Federal Financial Monitoring Service (Rosfinmonitoring) both believe that:

The lack of a statutory financial status of digital financial assets does not yet allow them to be used in bankruptcy proceedings.

What do you think of the court’s decision? Let us know in the comments section below.

The post Court Will Not Seize Crypto as Debt Payment from Bankrupt Citizen in Russia appeared first on Bitcoin News.

Hot news: Here we summon for you the changes of the market of CryptoCurrency from the last 60 minutes. The…

A Coinbase internal investigation has found that no insider trading of Bitcoin Cash took place in December, 2017, while a…

Hot news: There were a lot of happenings in the last 60 minutes on the Crypto stock exchanges. Sixty minutes…