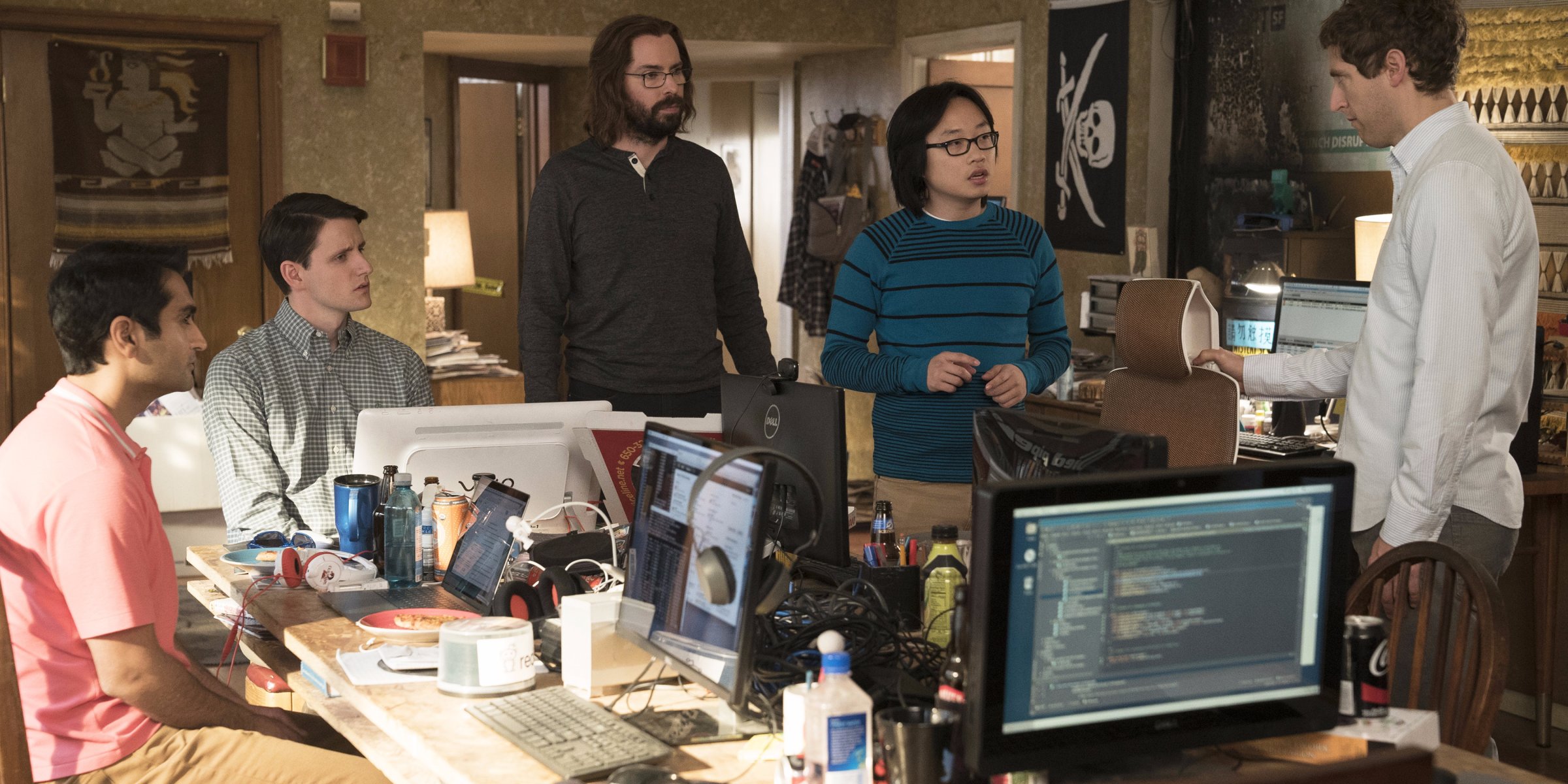 Facebook is one of the companies at the heart of the real Silicon Valley in California. So ‘Silicon Valley,’ the TV show, can’t help but make fun of it.

In the new intro for the first episode of season 5, which aired on Sunday, the HBO show snuck a subtle Facebook dig.

It’s hard to tell which Facebook scandal the Russian Facebook logo is referring to, but there’s no shortage of possibilities.

Russian trolls were active on Facebook groups and pages during the 2016 presidential election, Russian actors bought ads meant to divide the US, and even used Facebook to organize in-person rallies on American soil. Those stories all made headlines before the latest Facebook scandal, where it emerged that a Trump-linked British data firm used data from 50 million Facebook profiles obtained by abusing Facebook’s developer tools.

Russian Facebook isn’t the only joke in this year’s opening — hot cryptocurrency startup Coinbase now has a logo that’s visible in the intro.

NOW WATCH: A father and son are growing fruit and vegetables 8 metres below the surface of the Mediterranean Sea — here’s why

Germany Gets First Bitcoin ATM In Years (But How Long Will it Stay?)

Tapatalk Inc., the startup behind the popular application that aggregates discussions from several online forums, is working on a blockchain…

Innovation in the world of cryptocurrency is available in many different forms. Most recently, dYdX is looking to bring something entirely…

Vitalik Buterin, the co-creator of Ethereum, has denied reports that he is stepping back from Ethereum development. On November 1,…